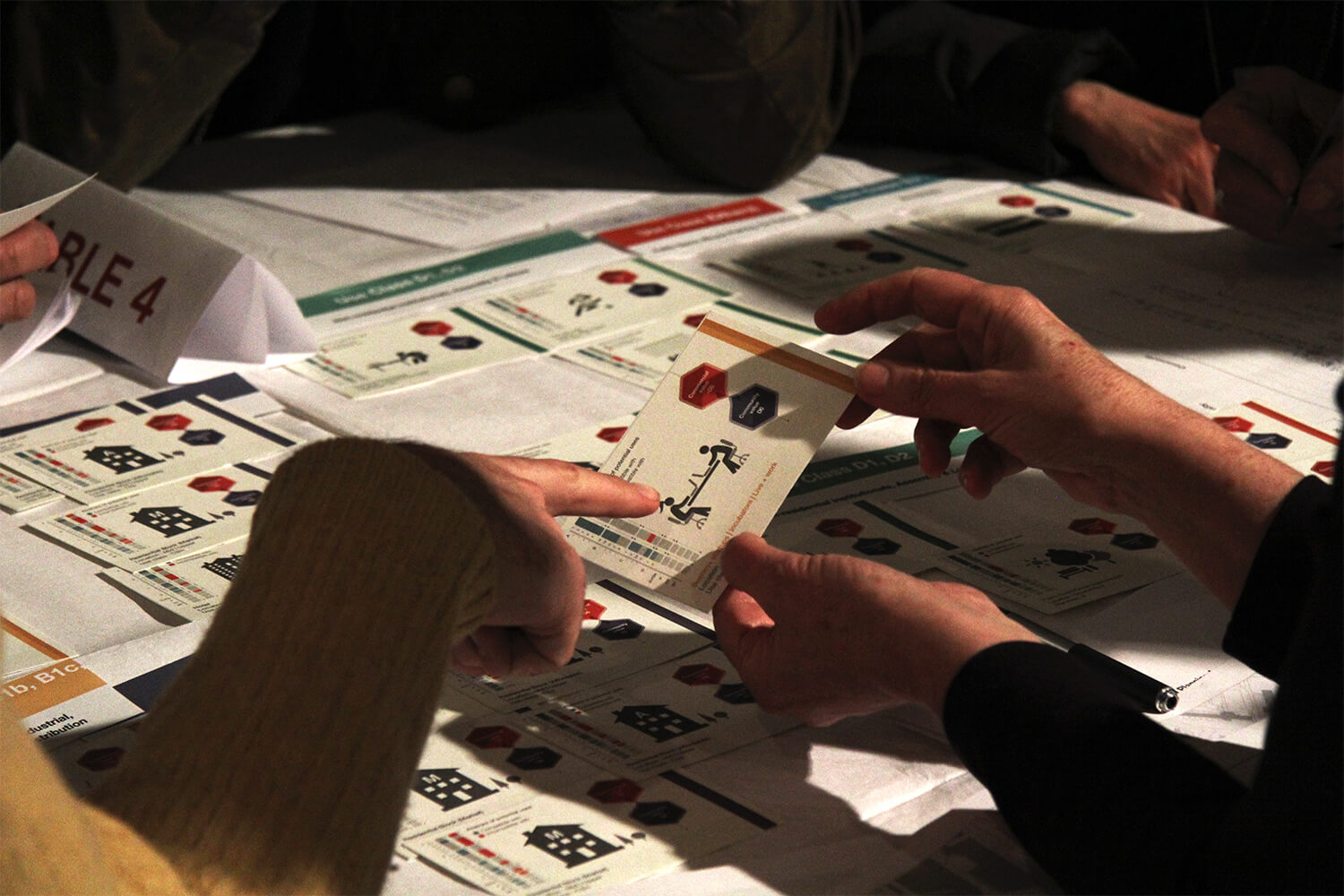 Soundings and sister company, Fluid were appointed in 2013 by the London Borough of Lambeth and Network Rail, to lead consultation on the Development Brief for Brixton’s town centre.

Run in four key stages, we first worked directly with key groups and stakeholders to build an overarching ‘community brief’ and set of design principles. The second stage focused on the formation of a representative reference group of key stakeholders, who during focus workshops explored scenarios for land use mix, development quantum and spatial structure.

Pop-up exhibitions and street canvassing events were also held to capture public feedback. At the third stage, two development scenarios were discussed and assessed, and during the fourth stage further public events were held alongside reference group meetings. Critically for the project, a balance between commercial and community interests ensured that the existing community was supported as much as possible.

The engagement process brought together a representative cross section of ethnic, trading and business groups to explore the future of the town centre. The transparent, balanced and locally owned development brief greatly helped to build forward momentum and overall credibility. 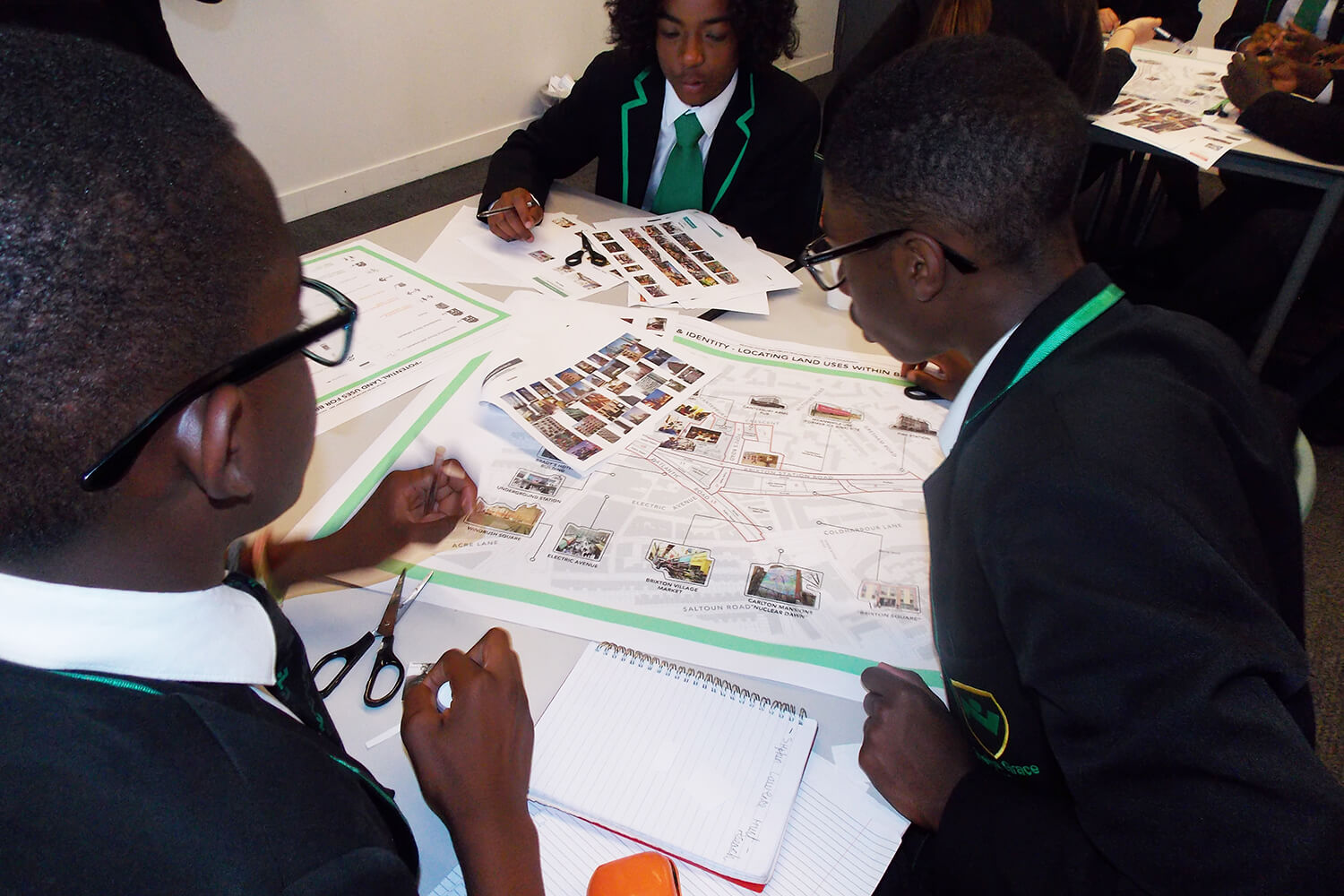 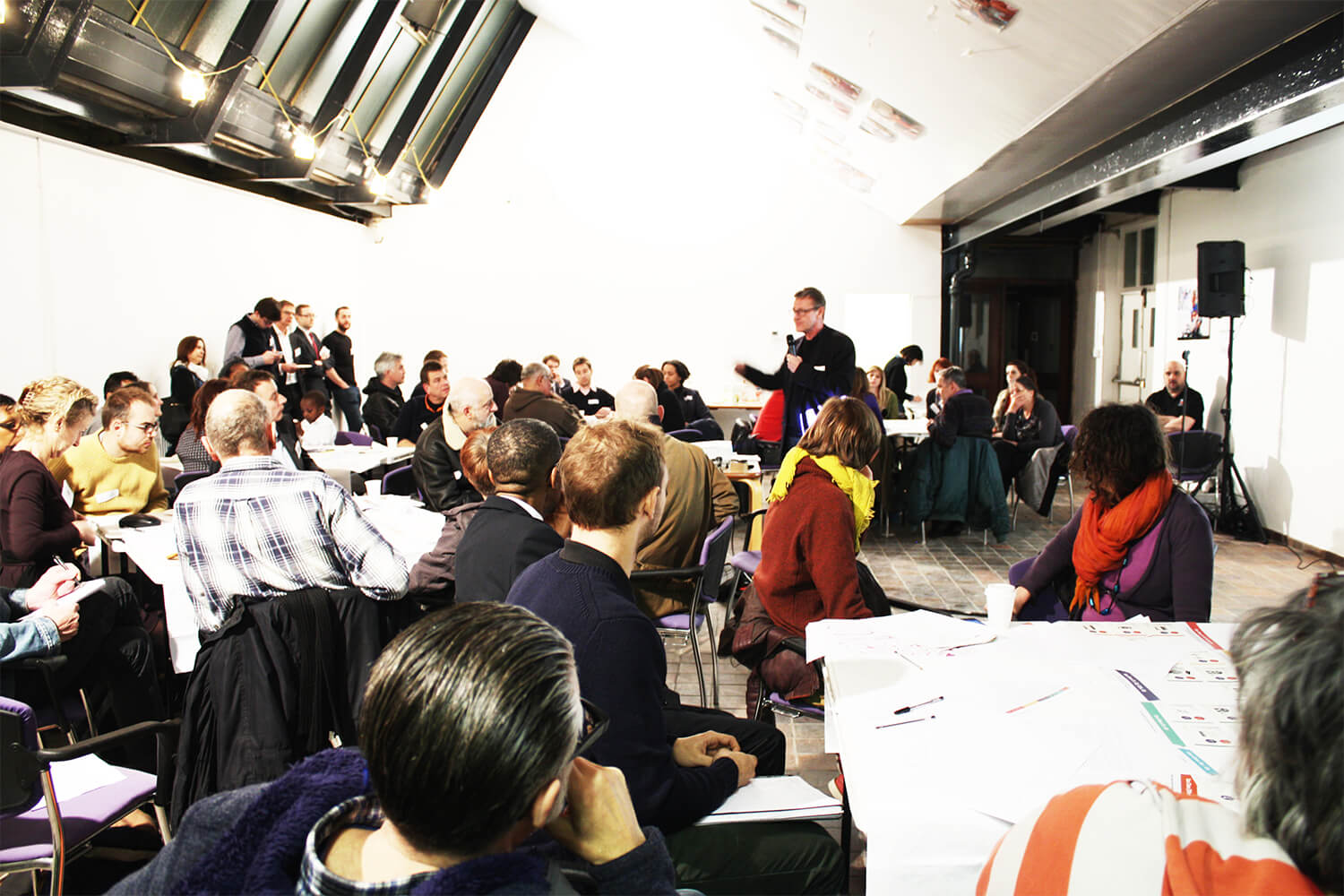 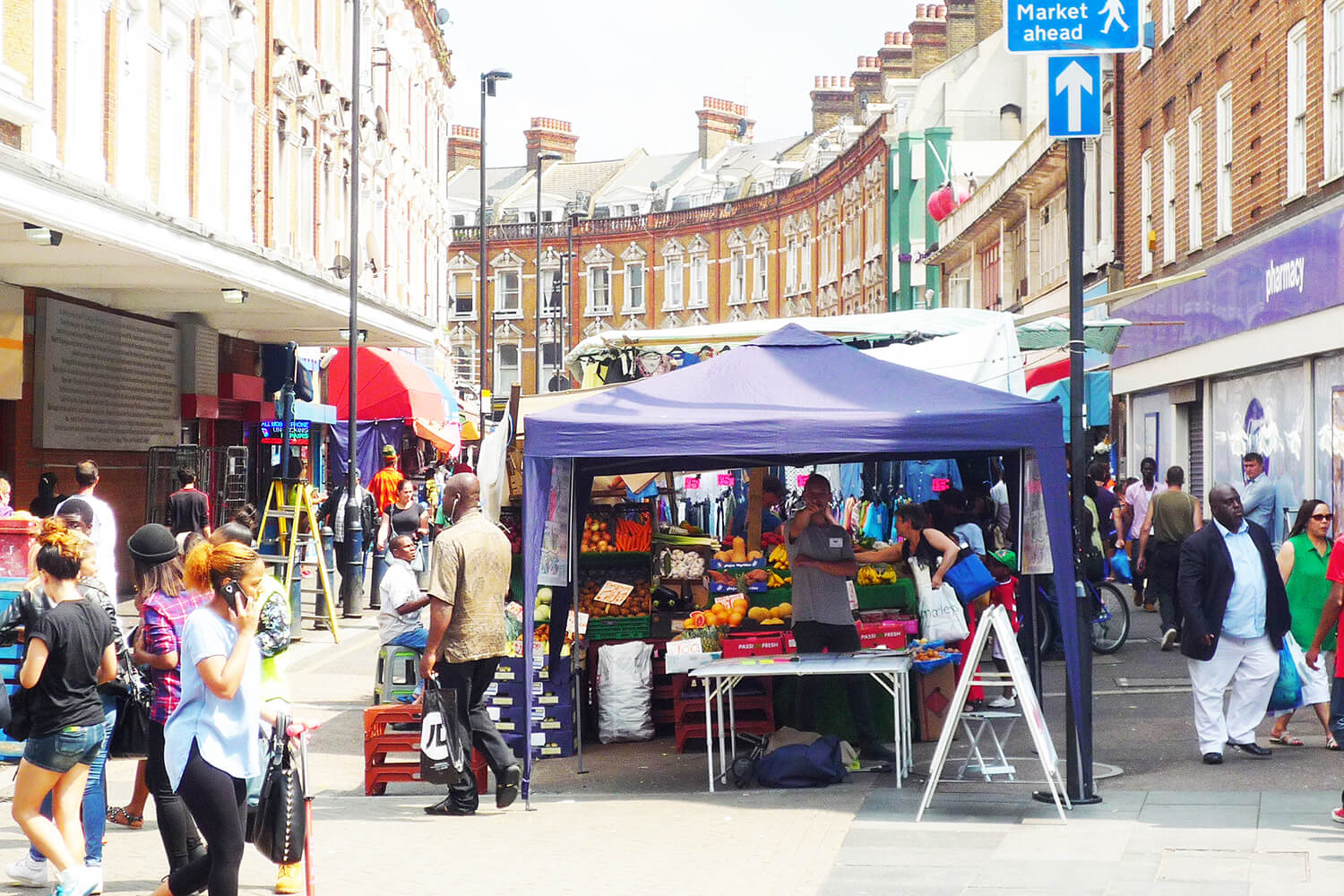 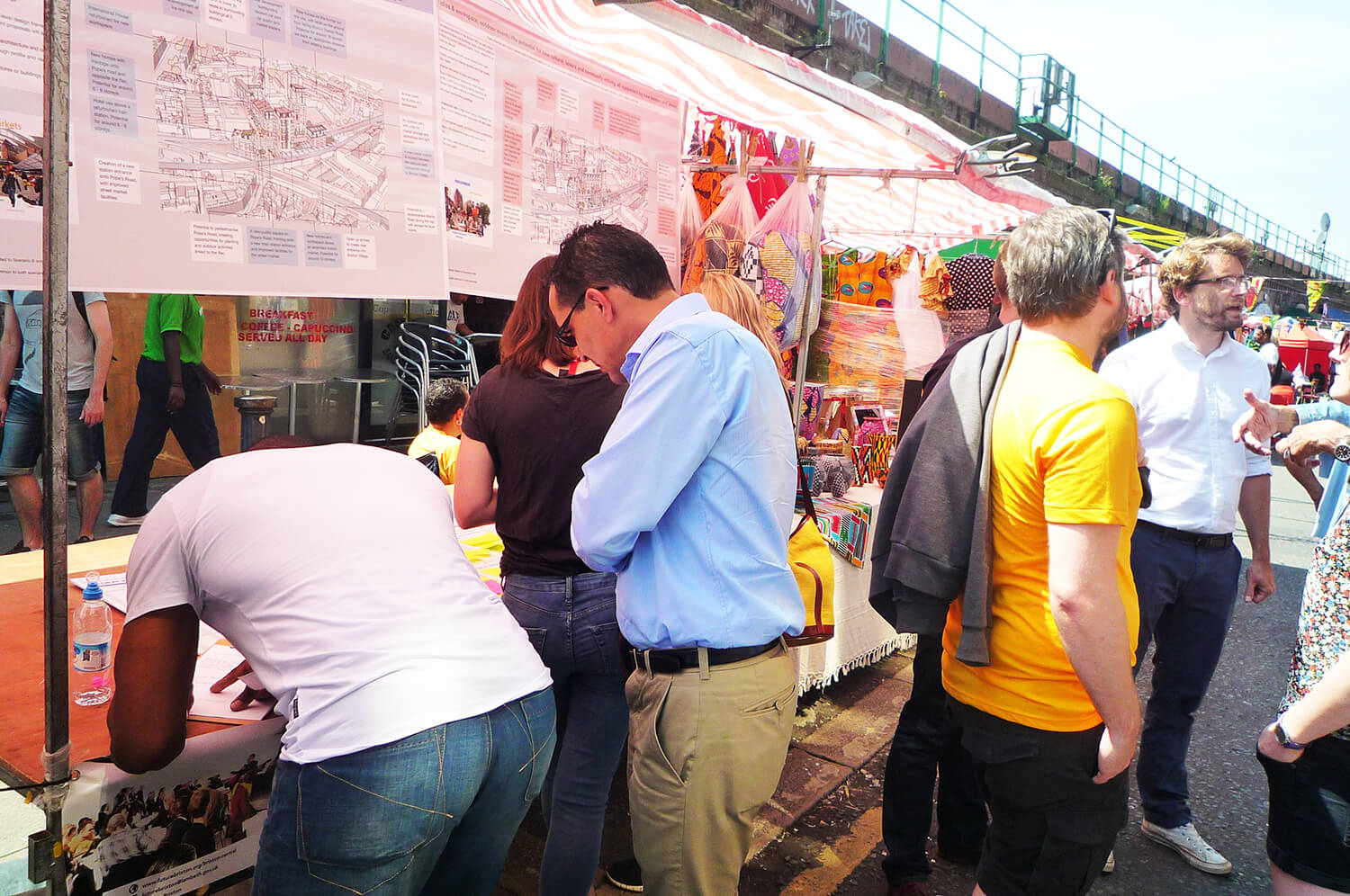 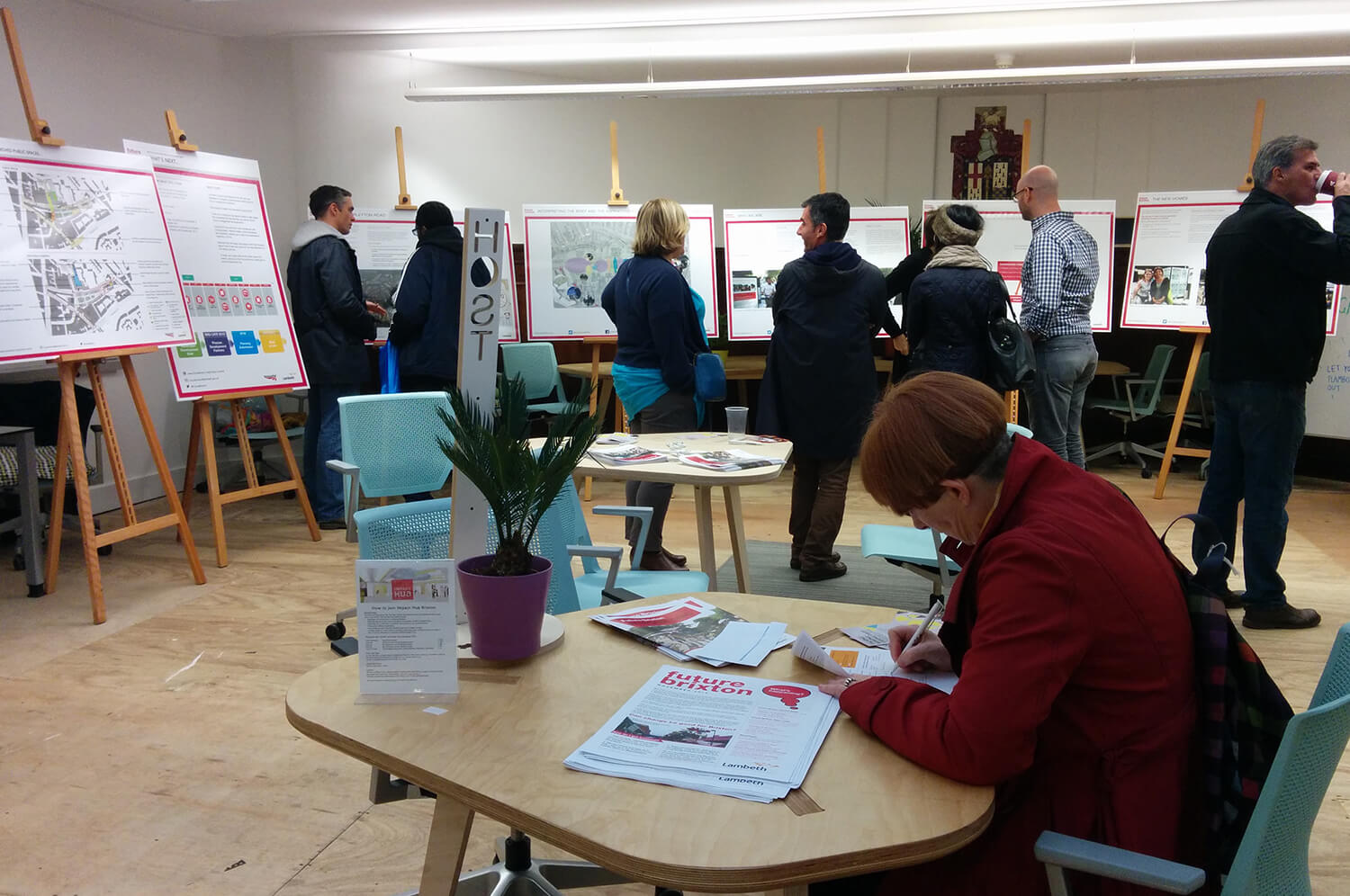 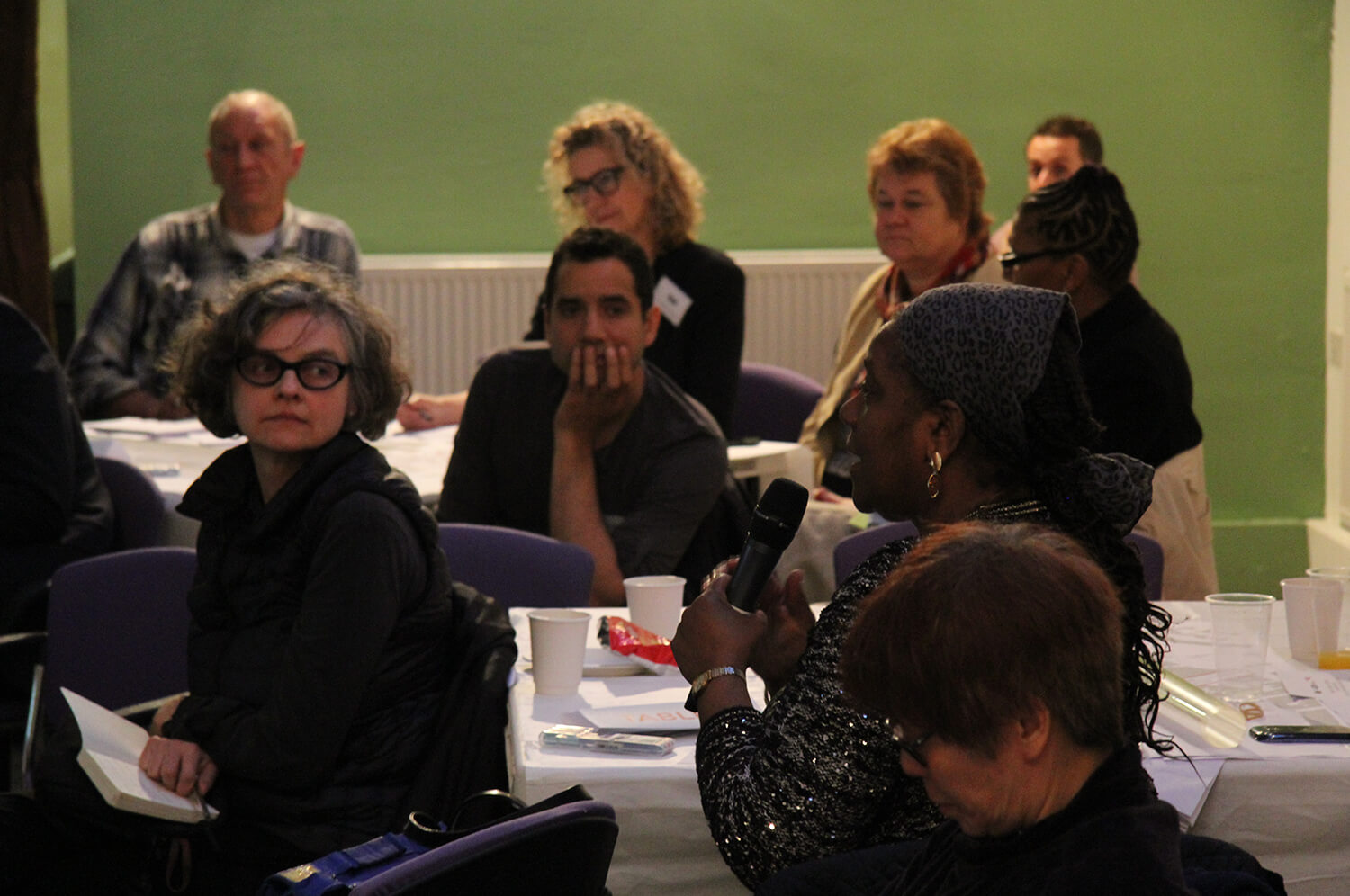