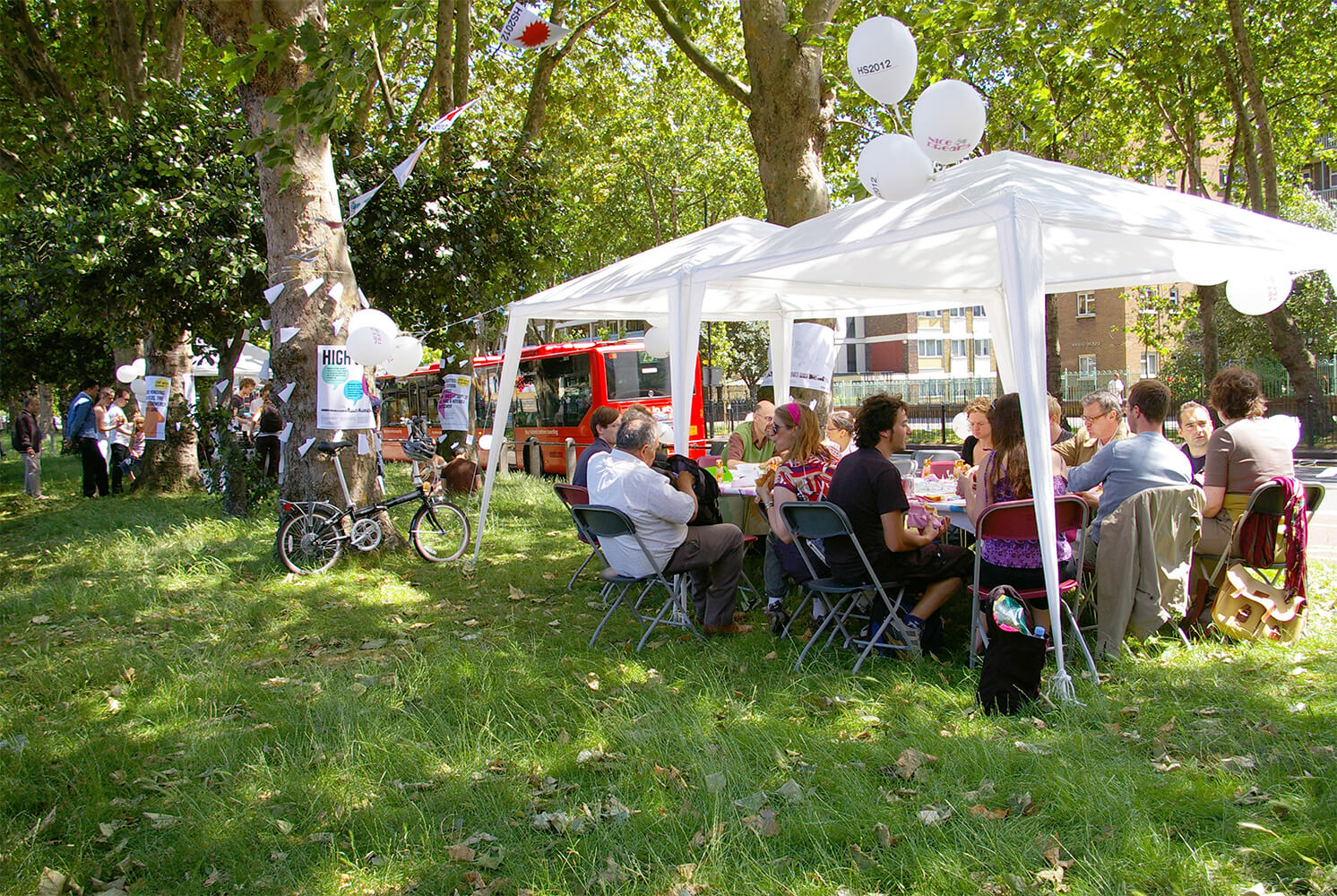 High Street 2012 is a vision study of the 6km ‘High Street’ stretching from Aldgate in the City of London to Stratford, where the Olympic park is located. It was initially intended that this would form the last 6km of the London Olympic marathon. The area is heavily dominated by traffic and runs through some of the most disadvantaged neighbourhoods in London, yet it harbours some of the city’s deepest pool of history and a multitude of ‘hidden gems’.

Soundings worked with sister company, Fluid to deliver the public consultation and engagement element of the project.

Our consultation strategy focused on building intensive stakeholder clusters at nodal points along the way, each strong enough to carry ongoing social and cultural projects far beyond the Olympics in 2012. This was supported by a wide range of desk-based studies centered around identified ‘community hubs’. Further to this, outreach via a ‘Nice Dream Van’ and ‘street kit’ was used to attract attention and kick start the process of consultation. Issues, themes and narratives important to communities along the street were identified through these consultation methods and a number of street and area-based actions were identified, including repair, improve and reinstate, create a ‘green thread’, involve local communities, light up the High Street, improve surfaces for pedestrians, transform wayfinding and de-clutter the street.

The consultation and engagement process brought together elements that create the social, economic and cultural life of the street with agencies poised to fund its transformation. The resulting energy drove a vision that received plaudits from Simon Milton, Peter Rogers and Peter Bishop. An SCI was not required although a detailed log of all consultation was kept and published. 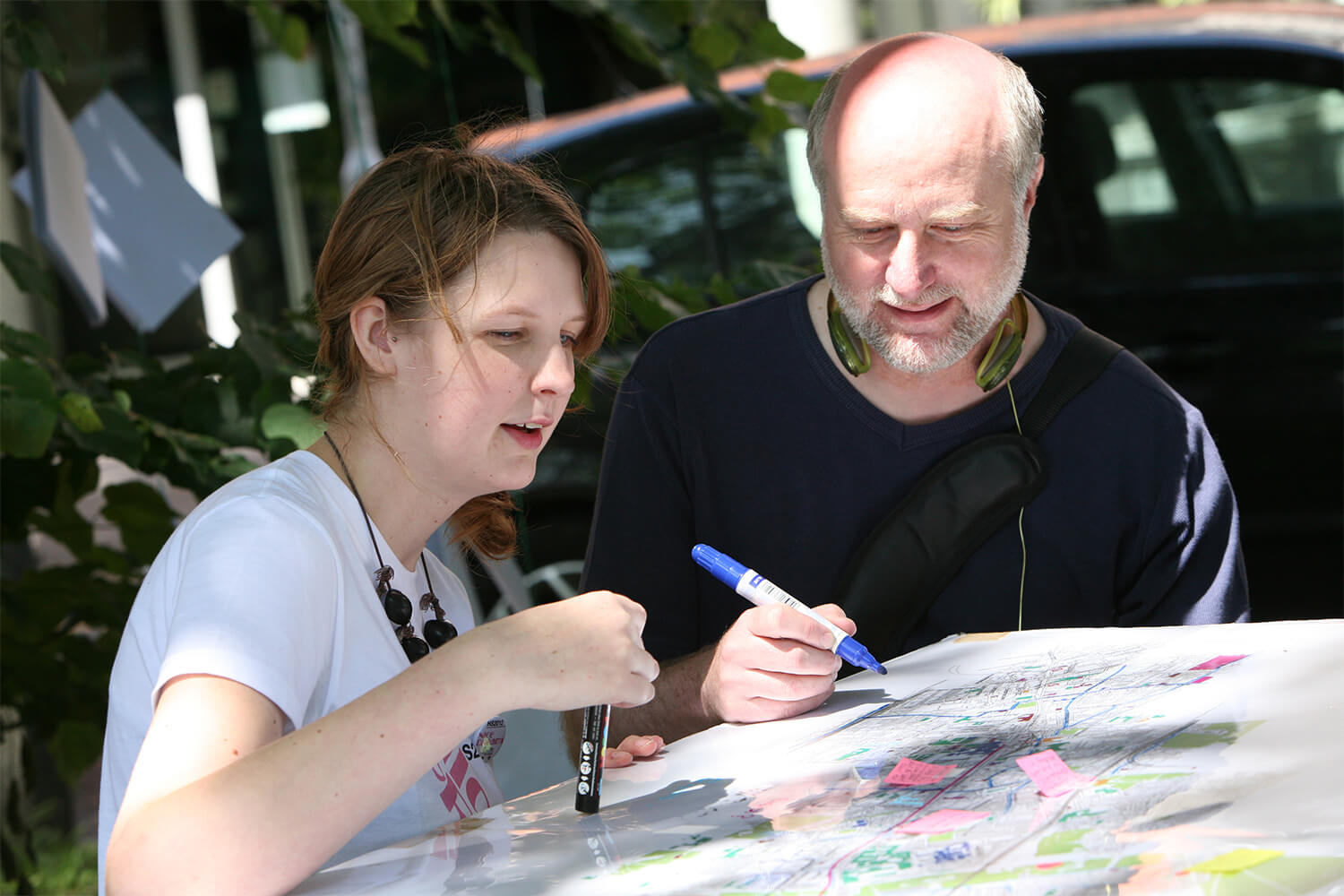 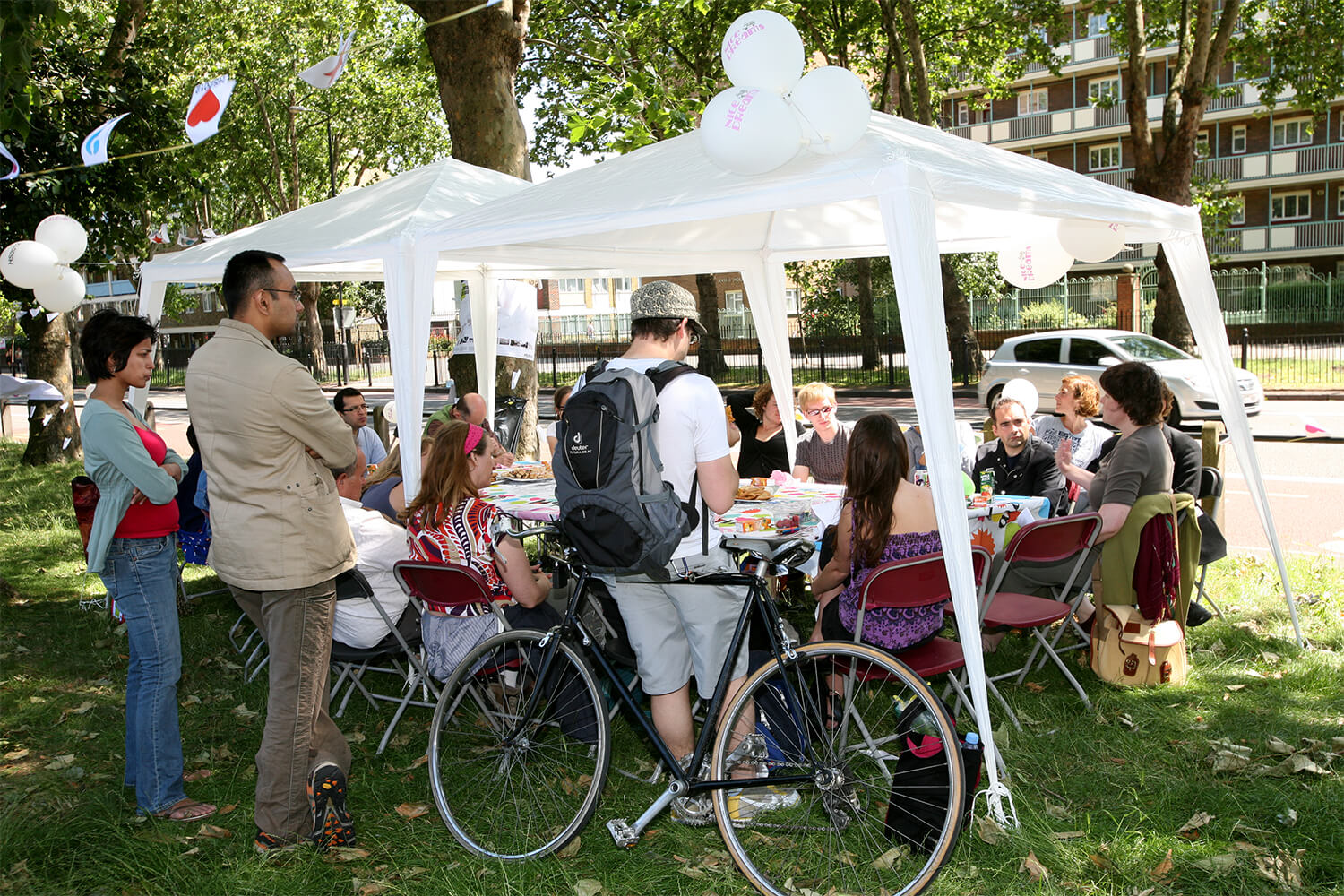 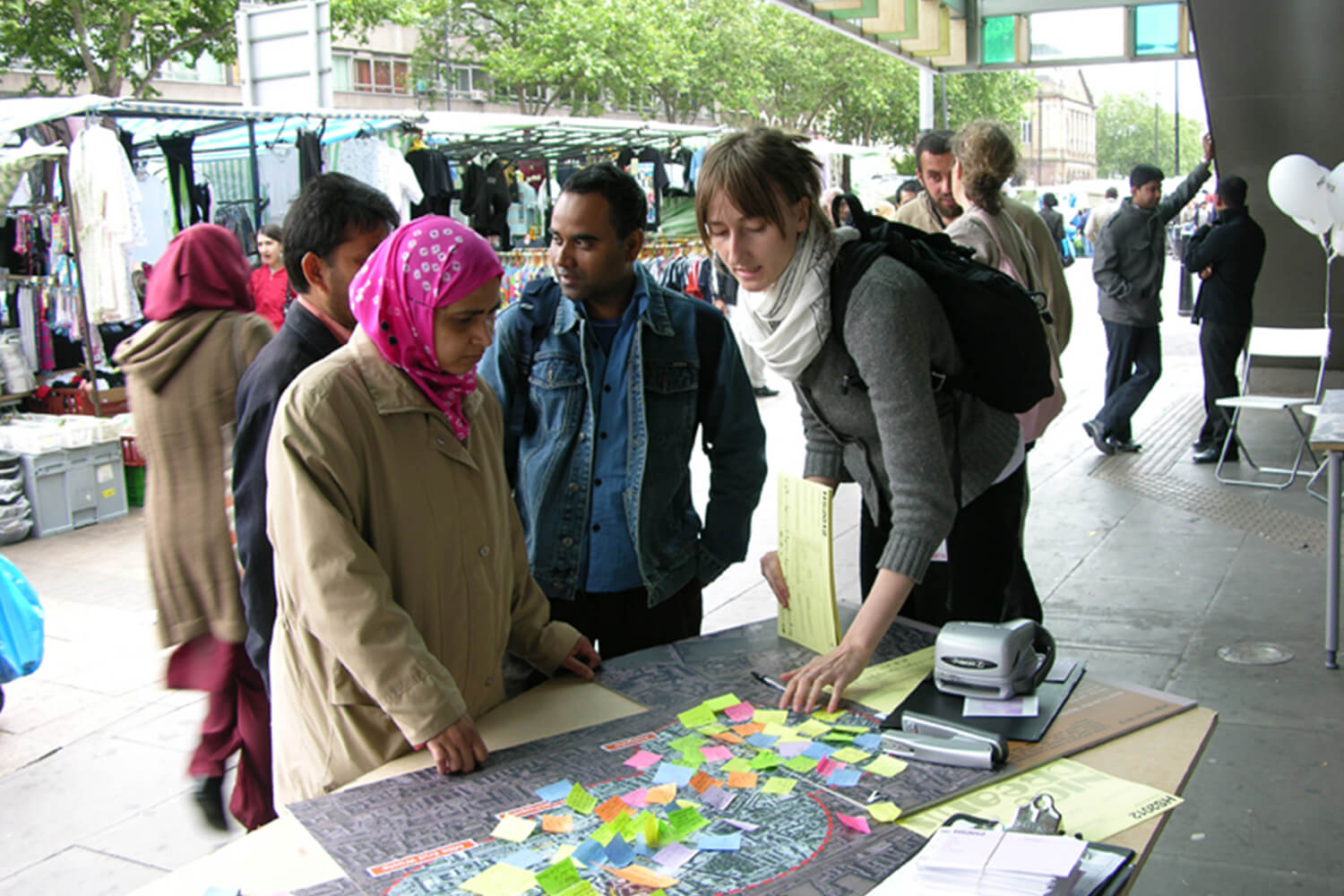 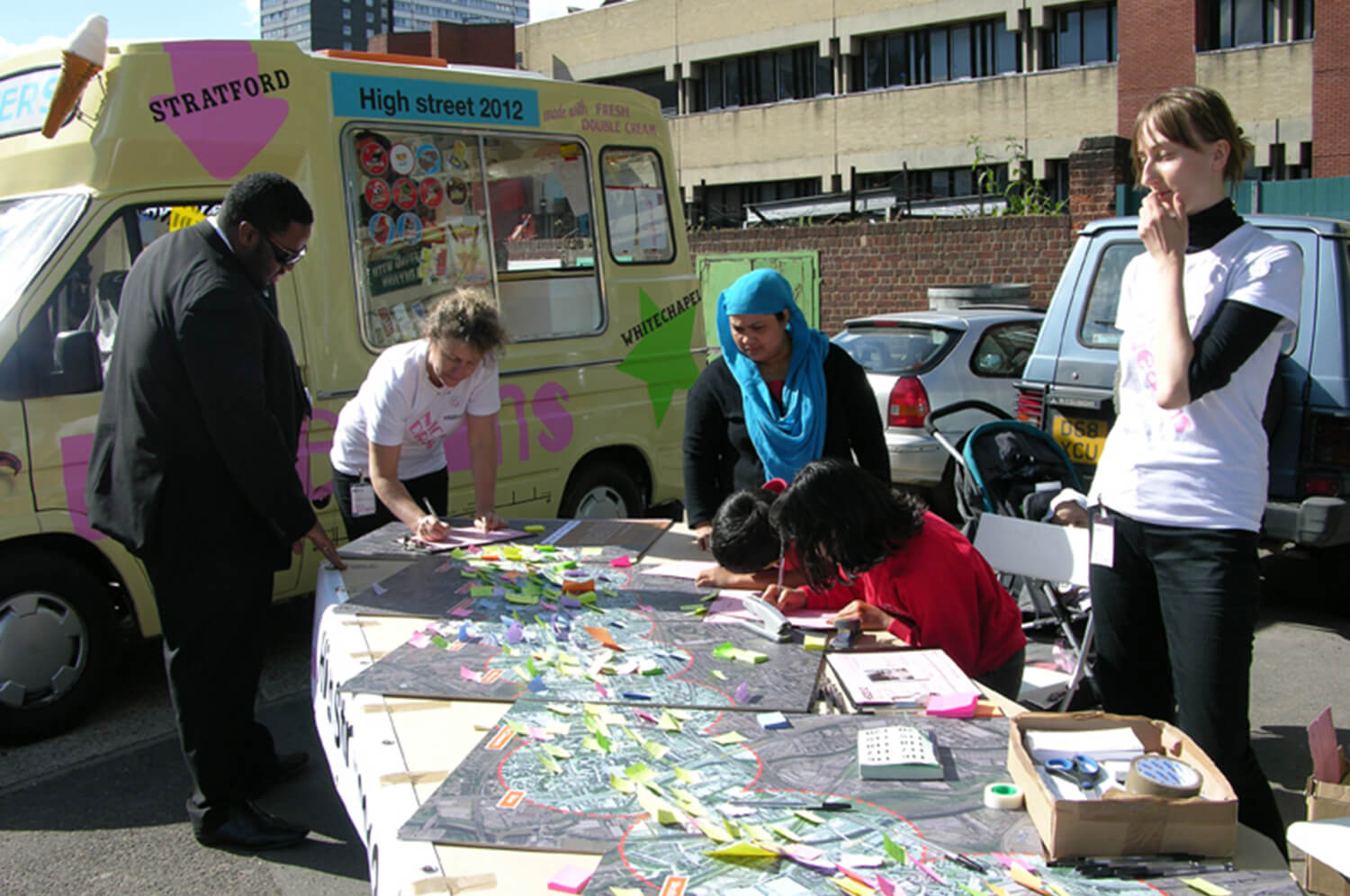 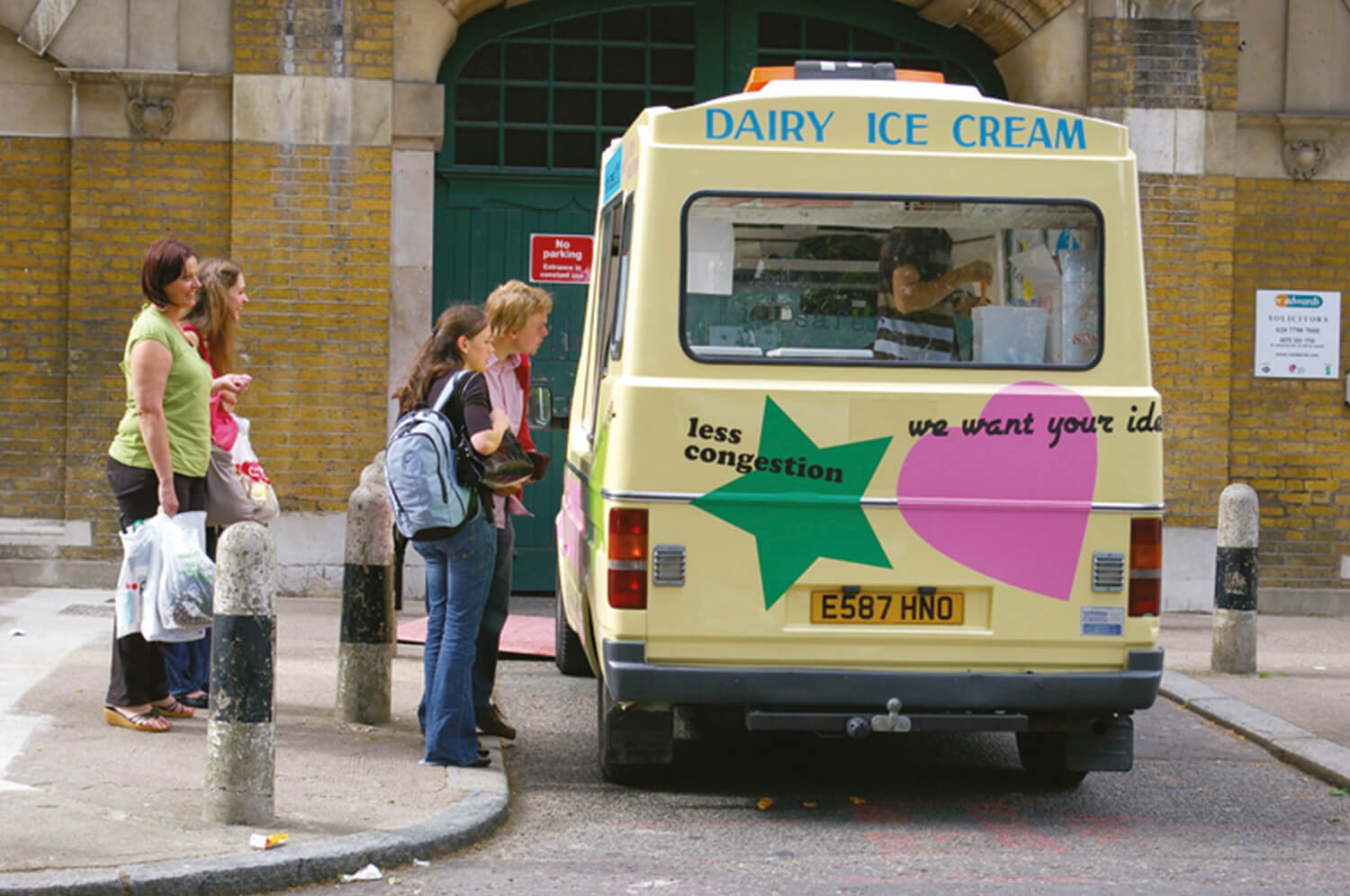 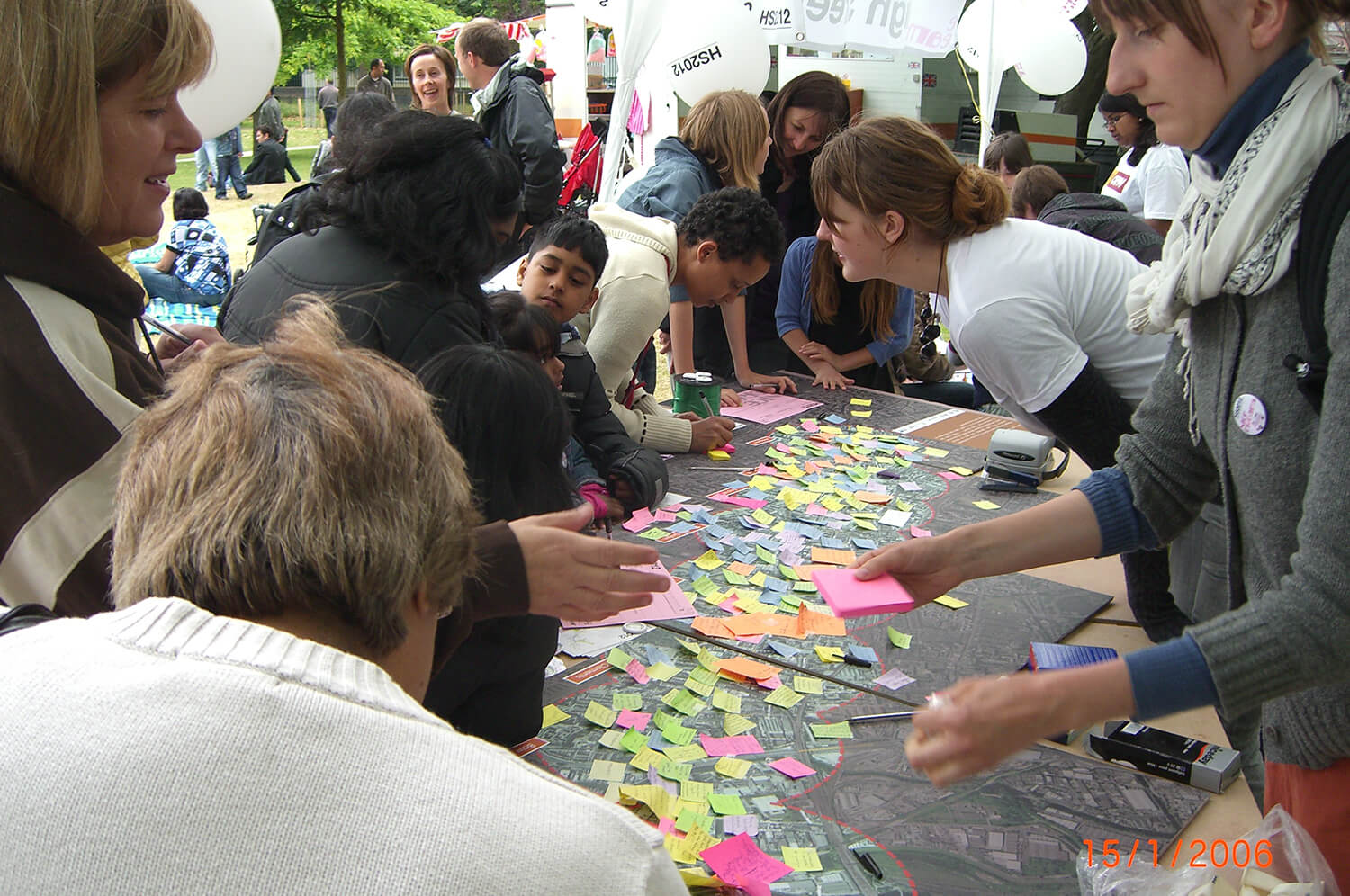