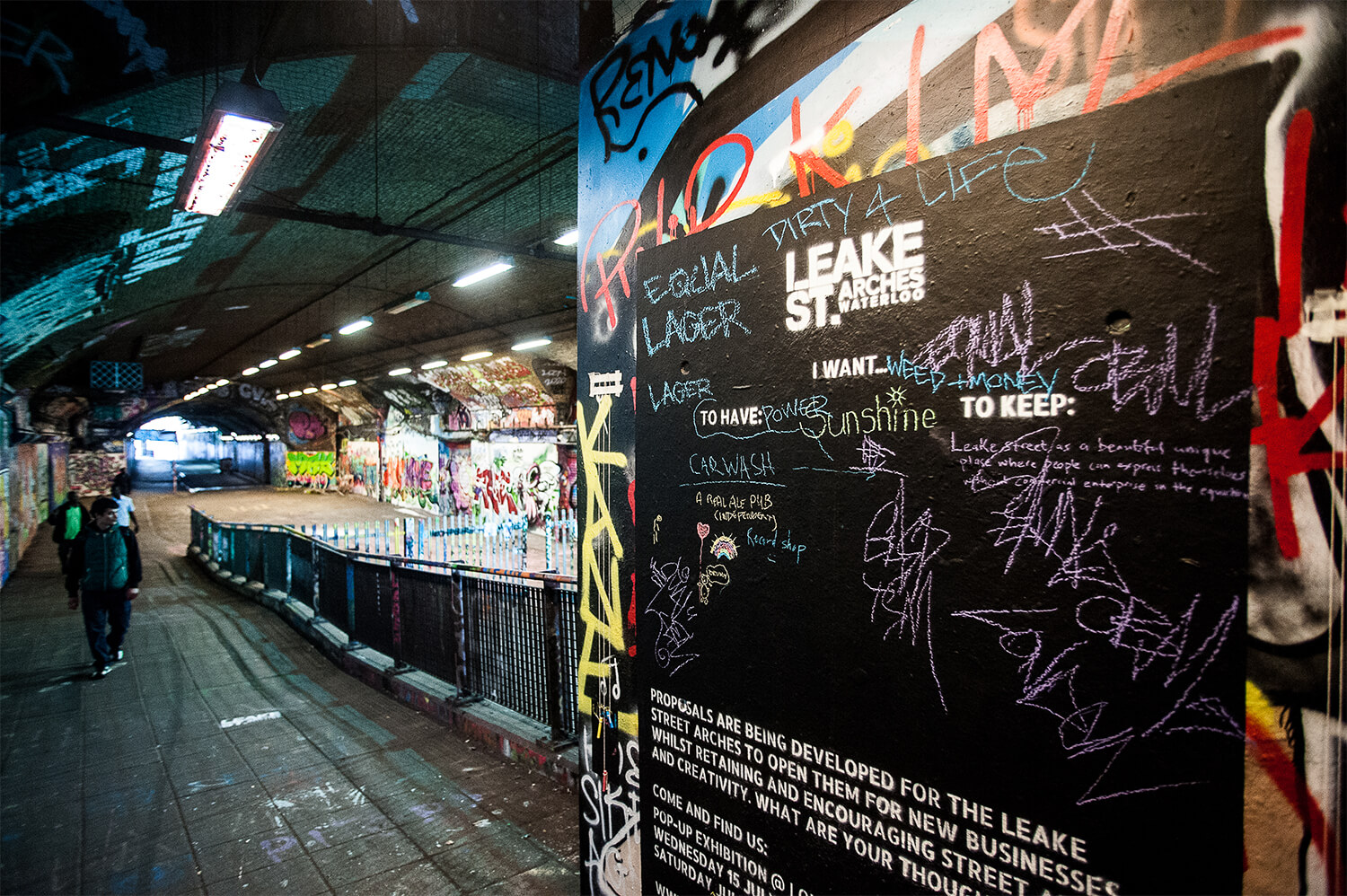 Soundings was appointed by LCR in May 2015, to facilitate a process of community involvement and local stakeholder engagement on the development proposals for the Leake Street Arches in Waterloo.

Soundings held additional 1-to-1 meetings in June and July 2015 to introduce the project to local organisations and graffiti artists, to gather feedback on the outline proposals, and to become acquainted with the area and its specific qualities.

The pop-up events and exhibitions in July 2015 informed the wider neighbourhood and enabled people to view and discuss the proposed scheme directly with the project team.

Throughout the consultation process many ideas for ongoing involvement were proposed, from a range of sources representing the wealth of creative thinking and motivation in the local community to celebrate and integrate existing and new communities.

After our engagement with the community, a detailed planning application was submitted by Lambeth Council in August 2015, with the development being completed in September 2017. 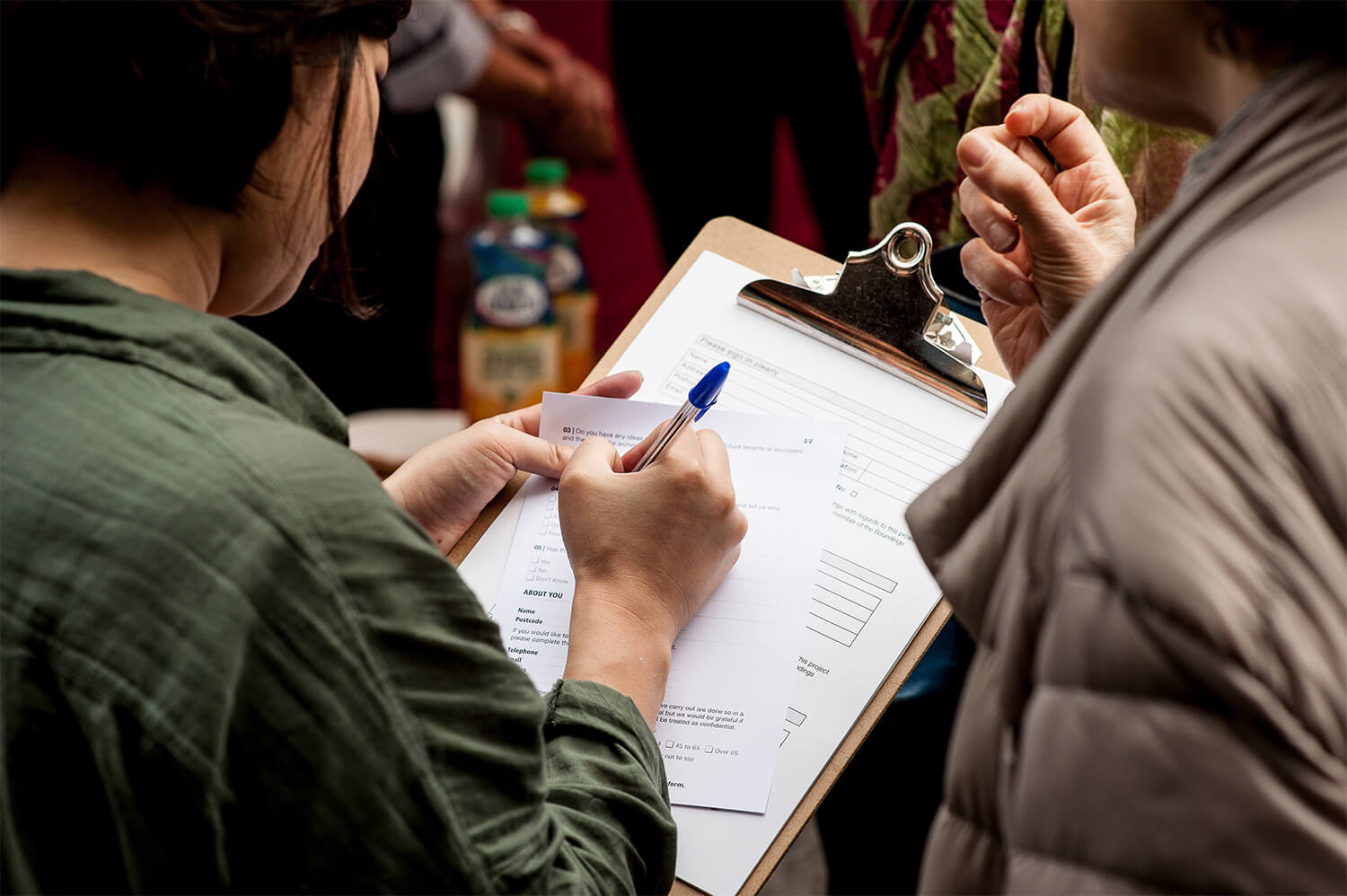 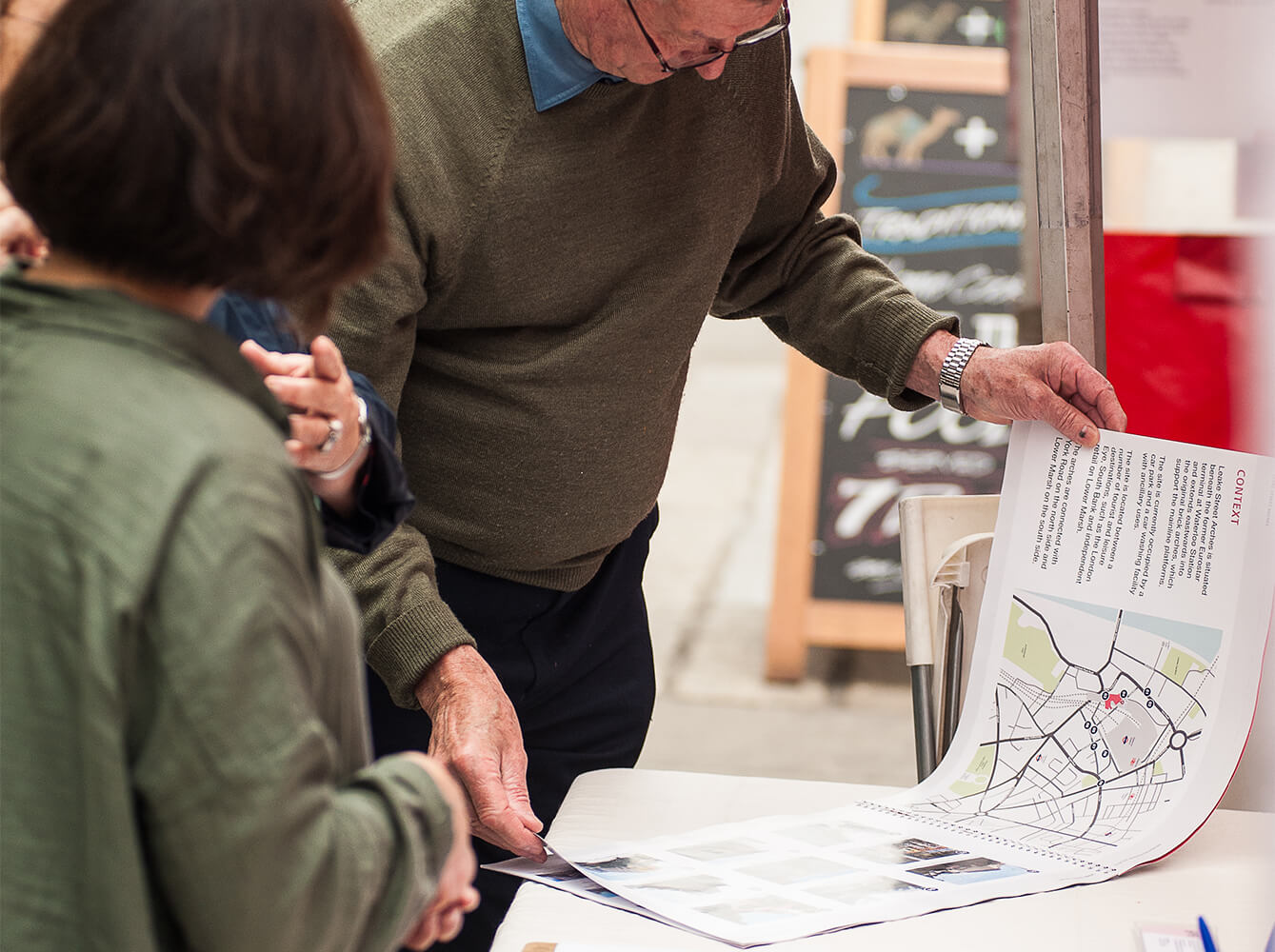 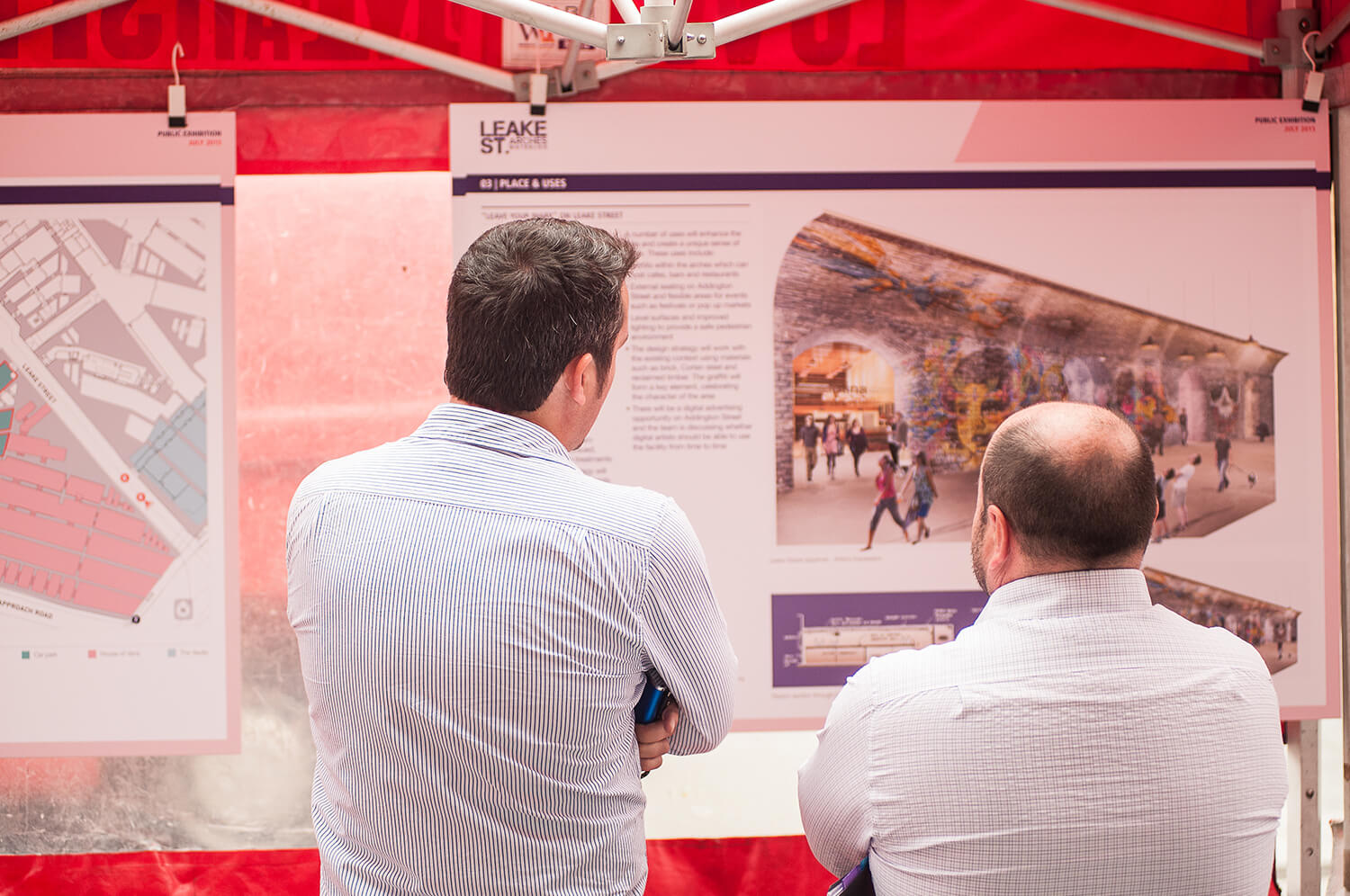 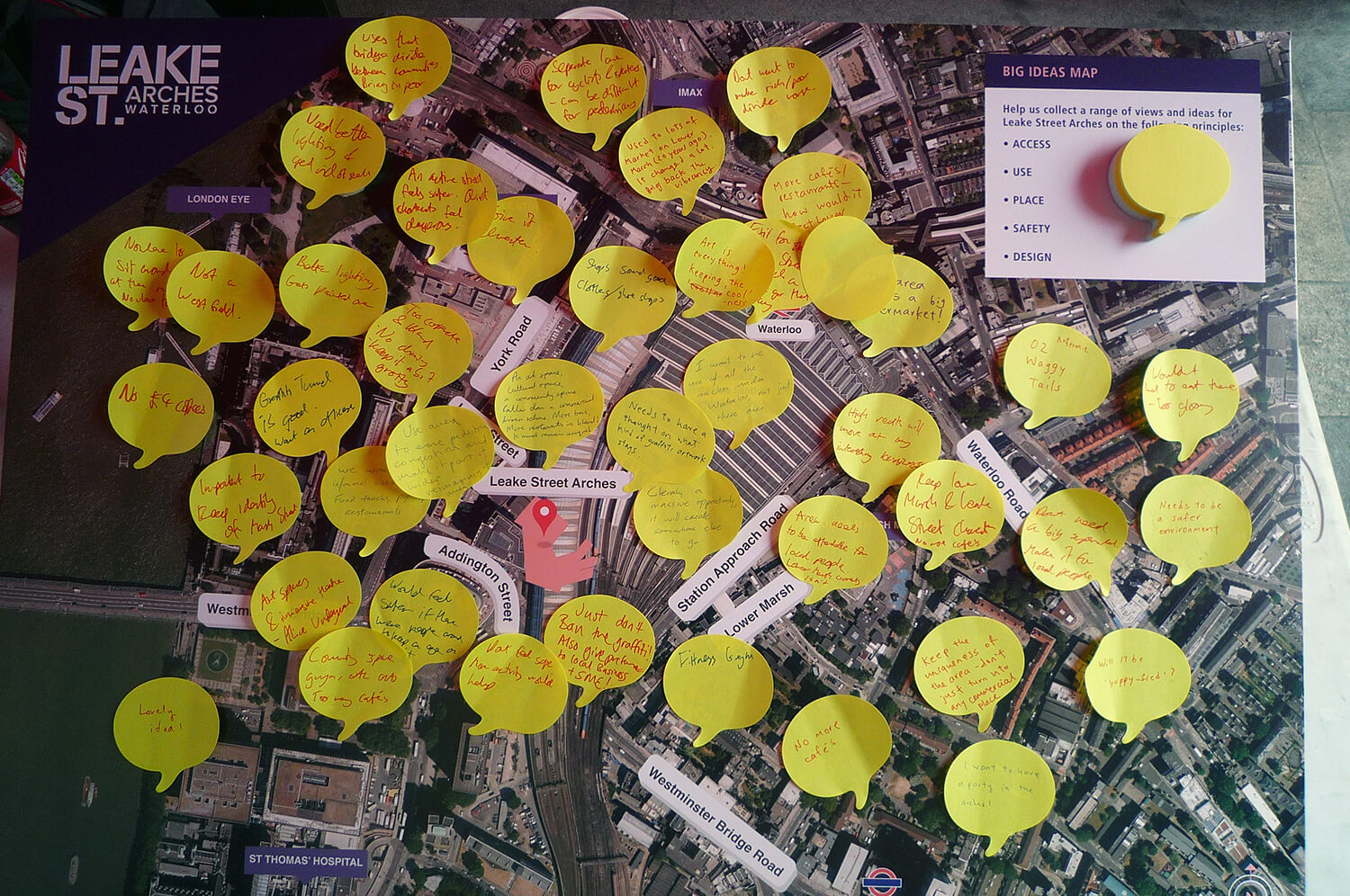 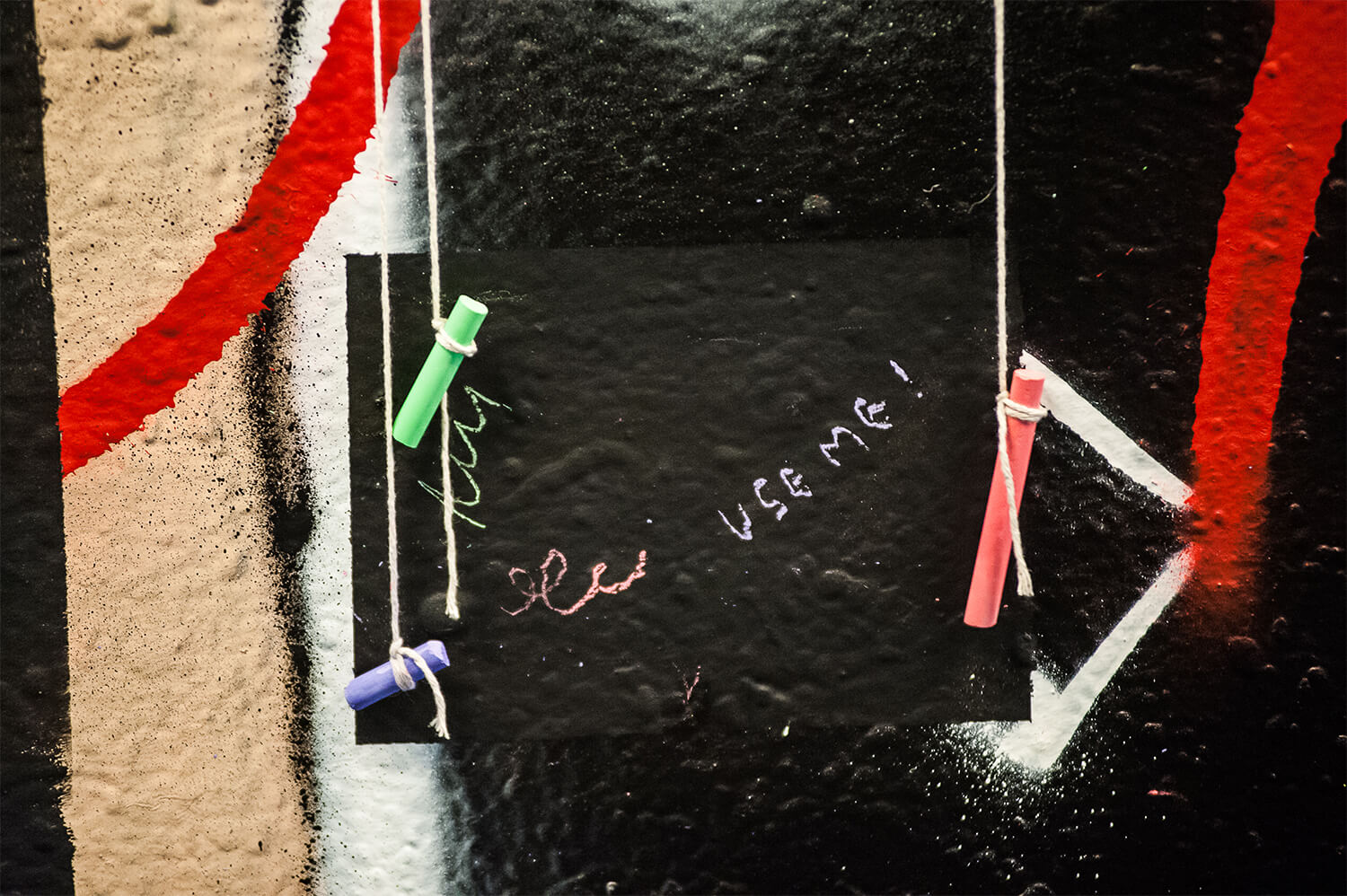