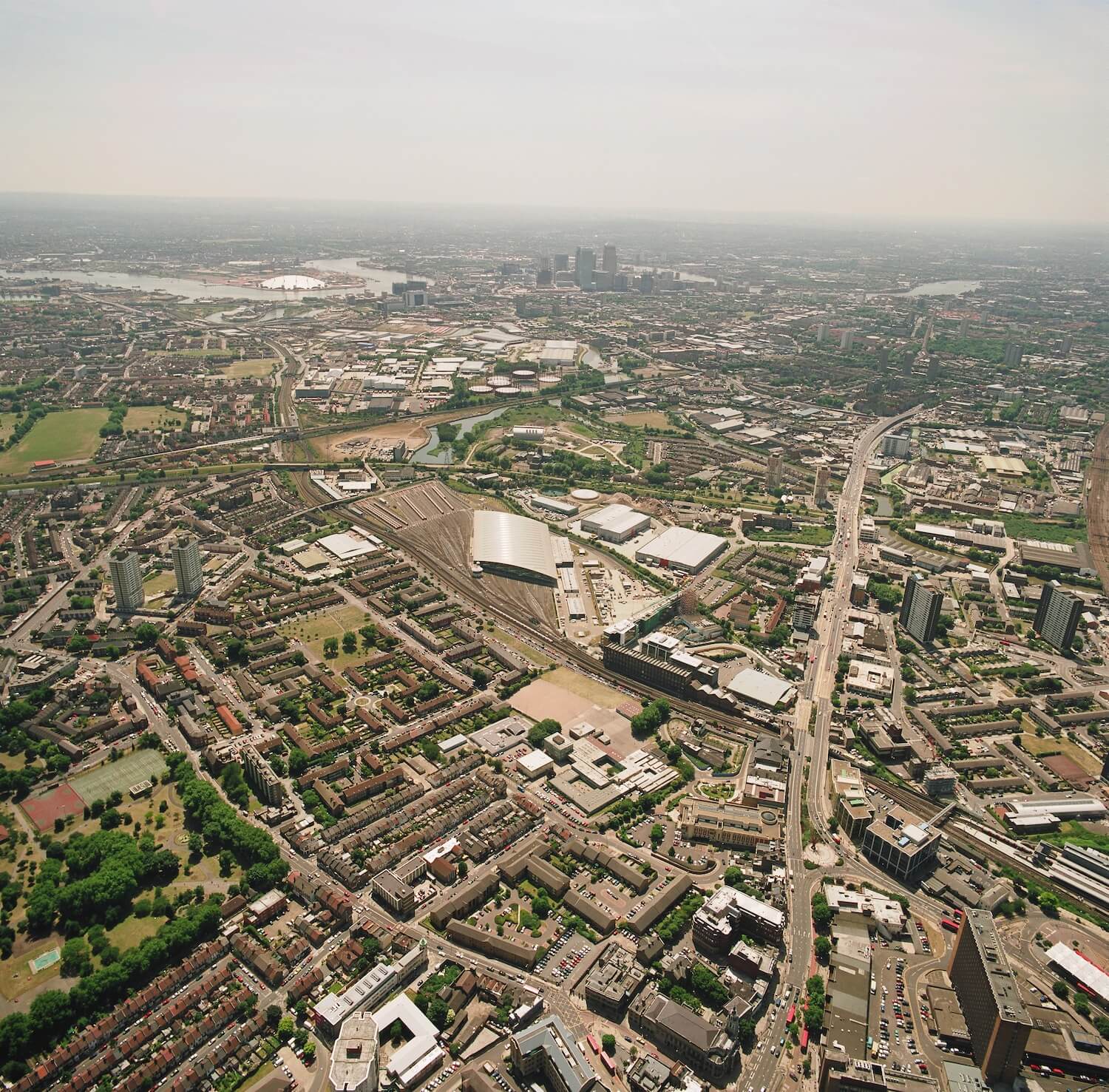 In May 2003 the UK placed its bid to host the 2012 Olympic Games and settled on the Lower Lea Valley as the site for the Olympic Precinct. In August of that year the EDAW consortium was selected to prepare Olympic, Legacy and non-Olympic masterplans for the Lower Lea Valley, and to submit the necessary outline planning applications in support of the bidding process. Soundings was a member of the consortium and had responsibility for all aspects of partner, stakeholder and community consultation, and for fine tuning the masterplan to respond to stakeholder and local needs.

A strategy for consultation and design was agreed with key players and all team members at the project inception. In order to capture and portray stakeholder and local needs and desires, new and established tools were used at consultation events and masterplanning team meetings. Together, these new tools helped to build a detailed appreciation of the site, its people, socioeconomic and spatial patterns, and key issues.

Soundings applied a wide-range of methods on the largest area-based consultation ever carried out in London, including vox pops, a route mapping exercise, daily diaries and a lively debate to build an in-depth understanding of stakeholder and local needs and desires. Production of a dedicated interactive web site and digital tools helped to promote events, update stakeholders and collect feedback throughout the planning process.

The findings from the range of consultation materials were communicated to the team through various maps and detailed reports. This presented a clear picture of ‘life as lived’ in the Lower Lea Valley and of highly localized issues and desires, effectively focusing the design responses. Spatial plans were produced to capture socio-economic, political and community-based issues, in turn informing the masterplanning process. The Statement of Participation provided an entertaining, transparent and accessible document as well as a robust account of the consultation process and its outcomes. It helped to win the Olympics bid and was later instrumental in determining planning and S106 negotiations. 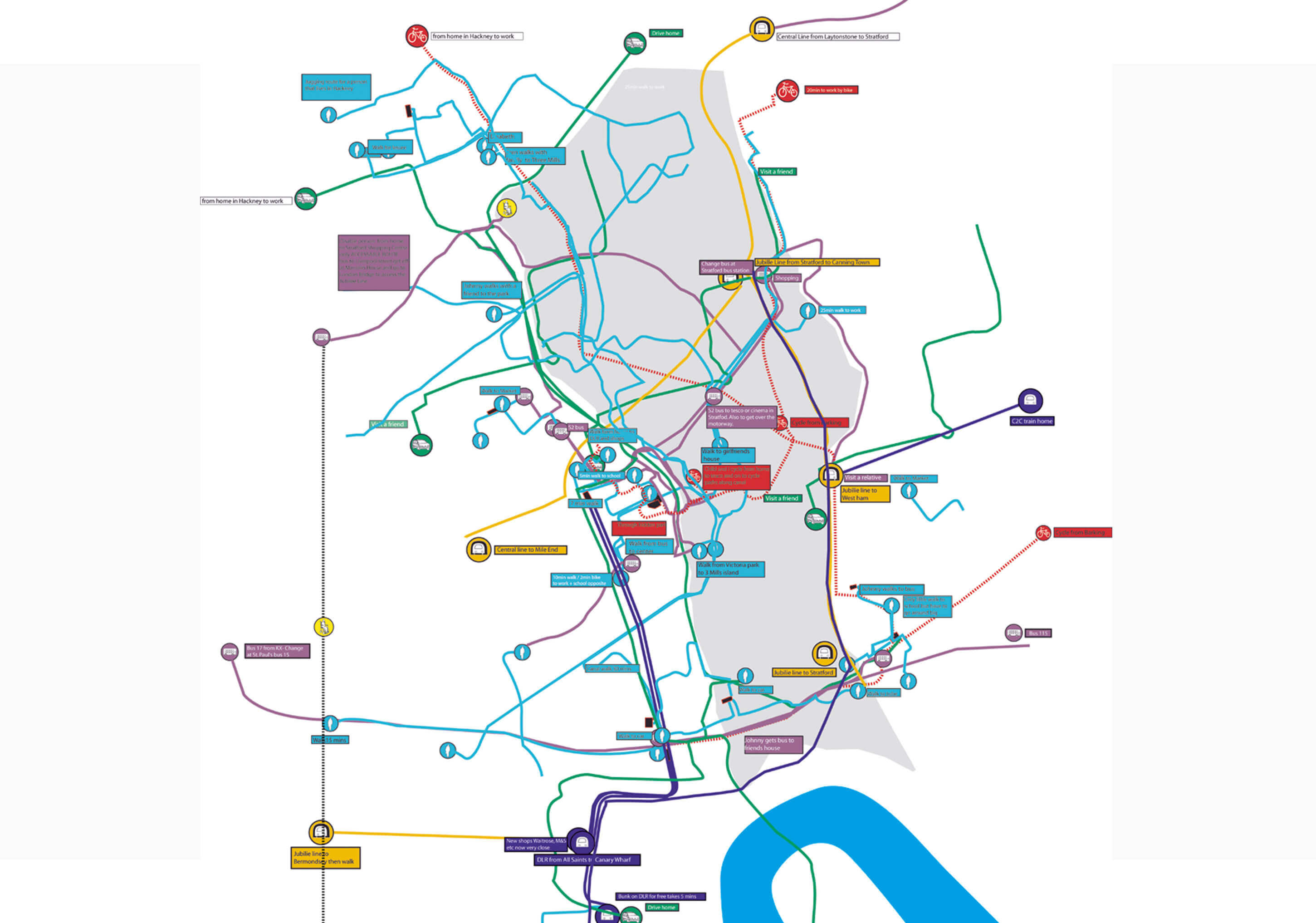 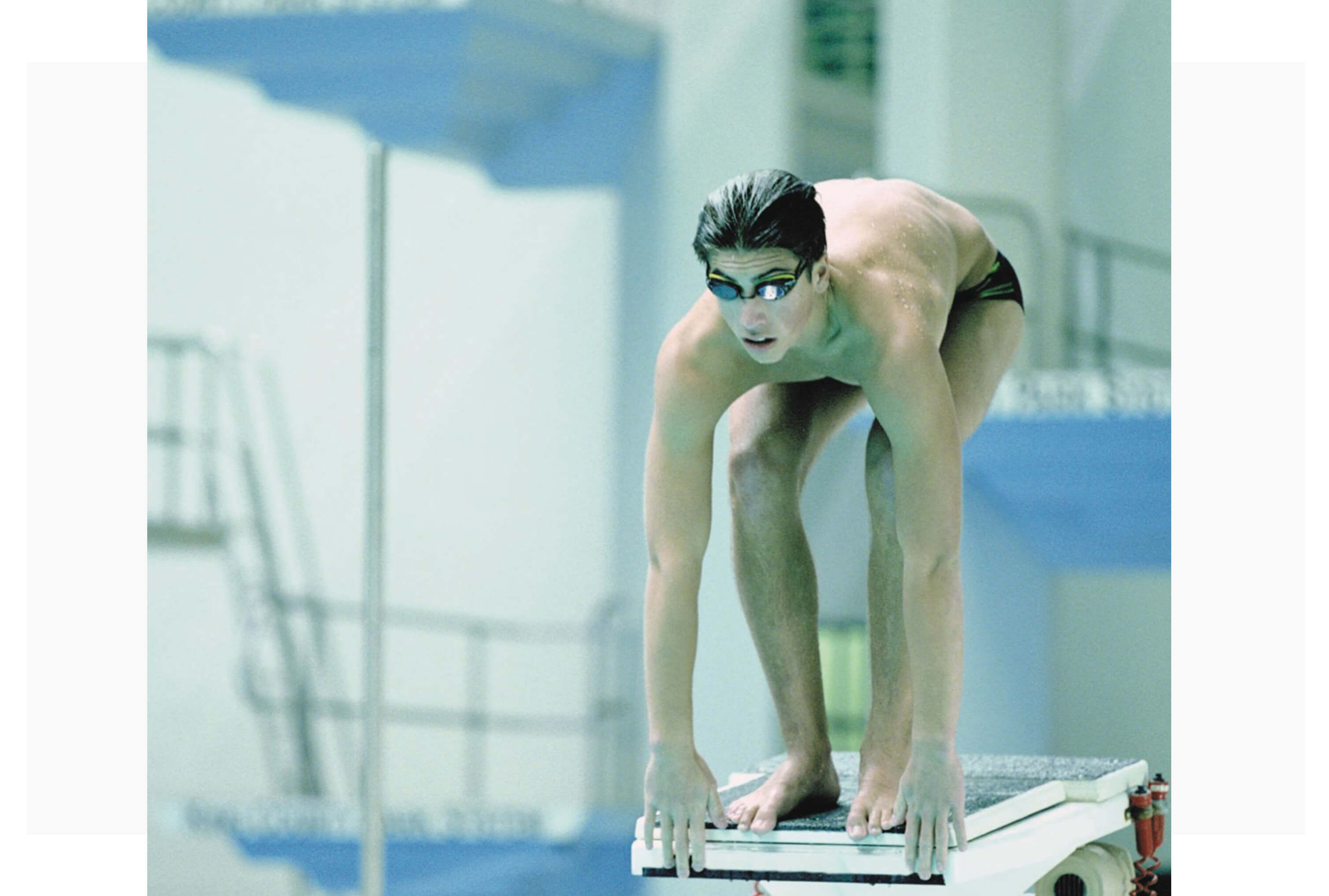 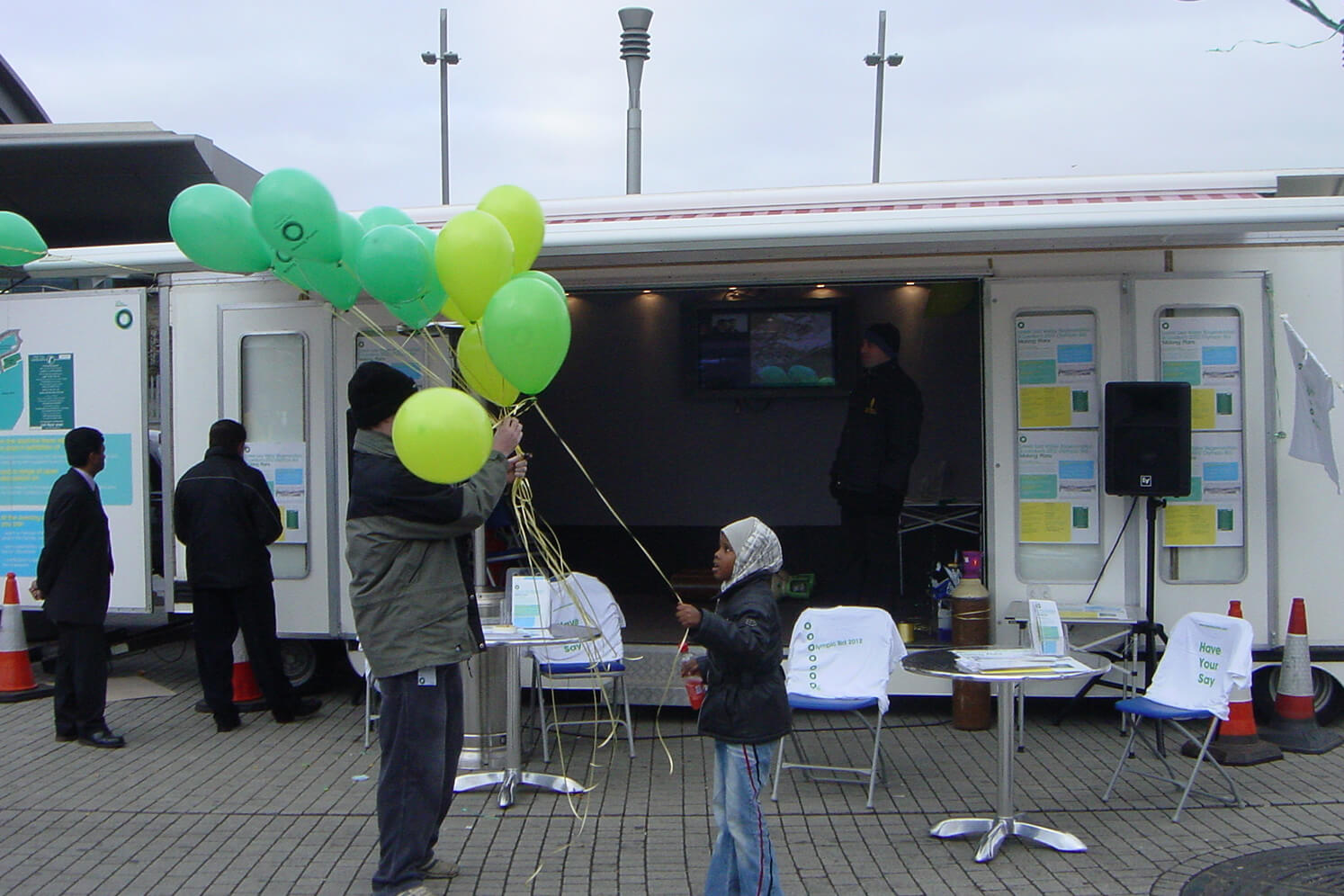 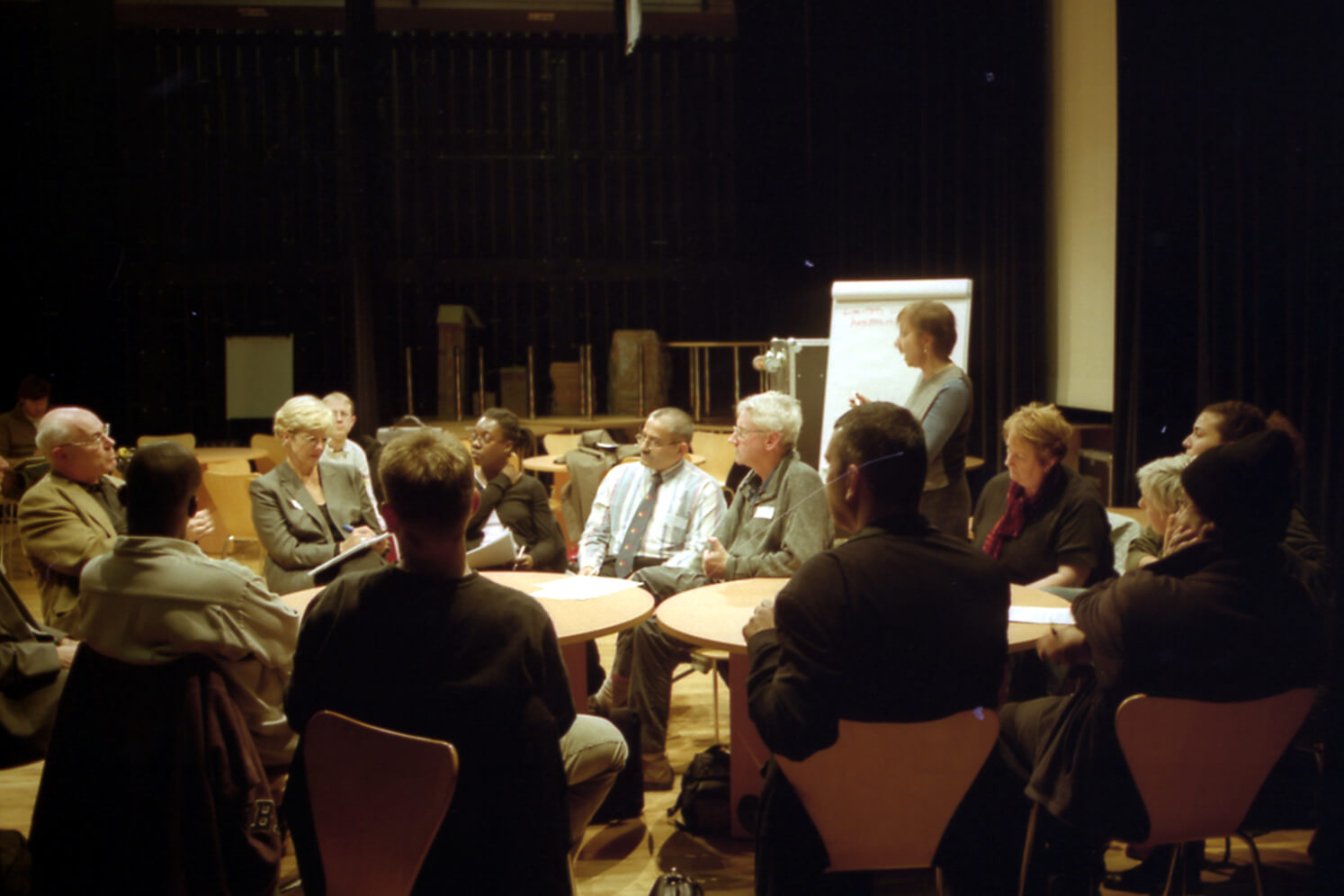 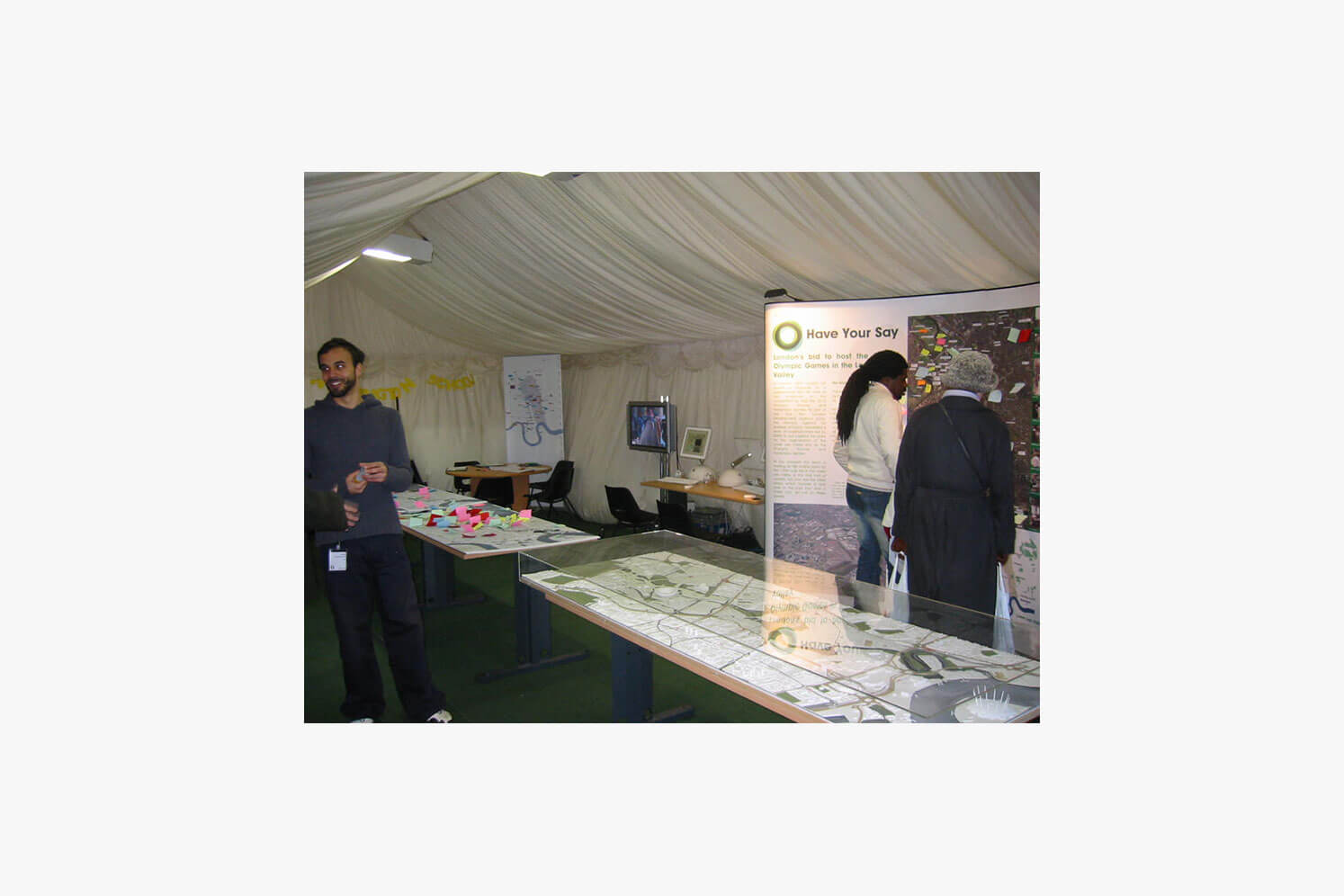