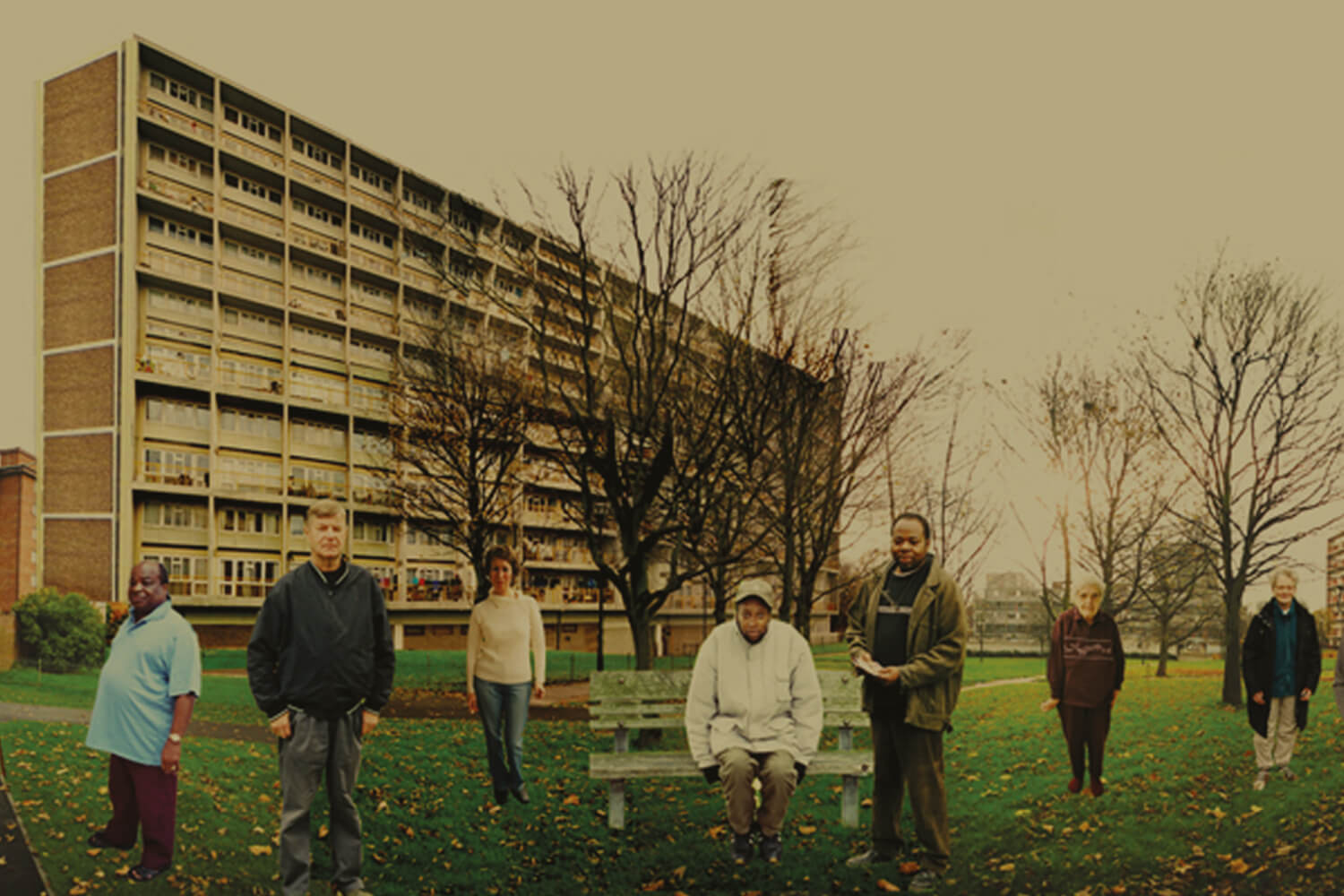 South Acton Stories compiles the everyday memories and special events of the people of South Acton, illustrated with striking imagery and an interactive website.

The project was initiated by SARAG (South Acton Residents Action Group) to explore how a ‘historical’ insight might inform the process of change, at a time when large-scale regeneration plans were being developed. Two parallel studies were conducted – English Heritage constructed a historical account of the local housing while Fluid focused on the ‘lived experience’ through an oral-history-based synthesis of local residents’ thoughts, memories and feelings about South Acton. The former was presented in the report ‘South Acton: Housing Histories’ and the latter concluded in the report entitled ‘South Acton Stories: Sharing Histories, Revealing Identity’.

The ‘digital documentary’ was the result of a two-month project where close to 200 local people contributed their time, knowledge, opinions and talent. 52 edited short films cover fifteen themes ranging from laundries to allotments via entertainment and parks. 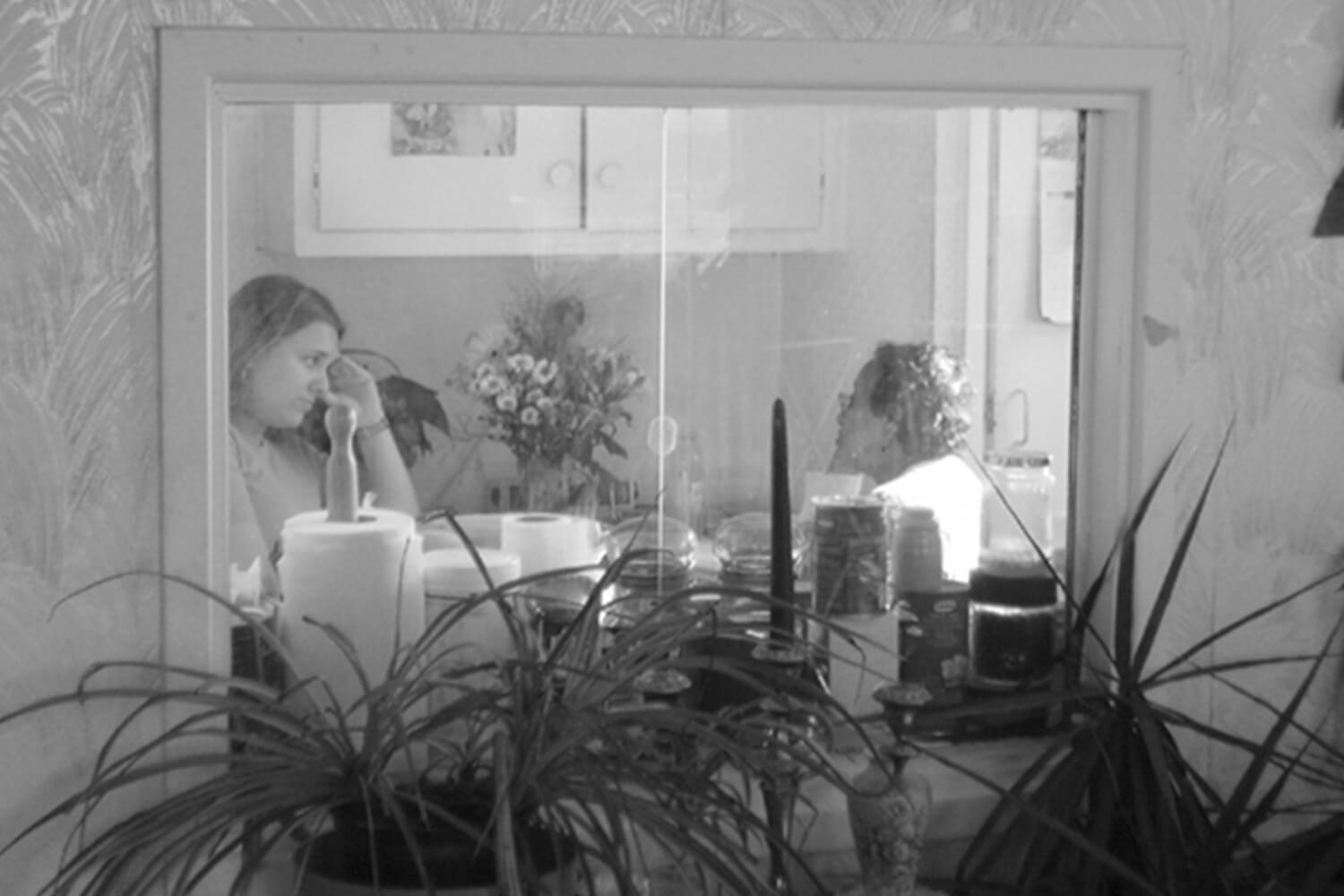 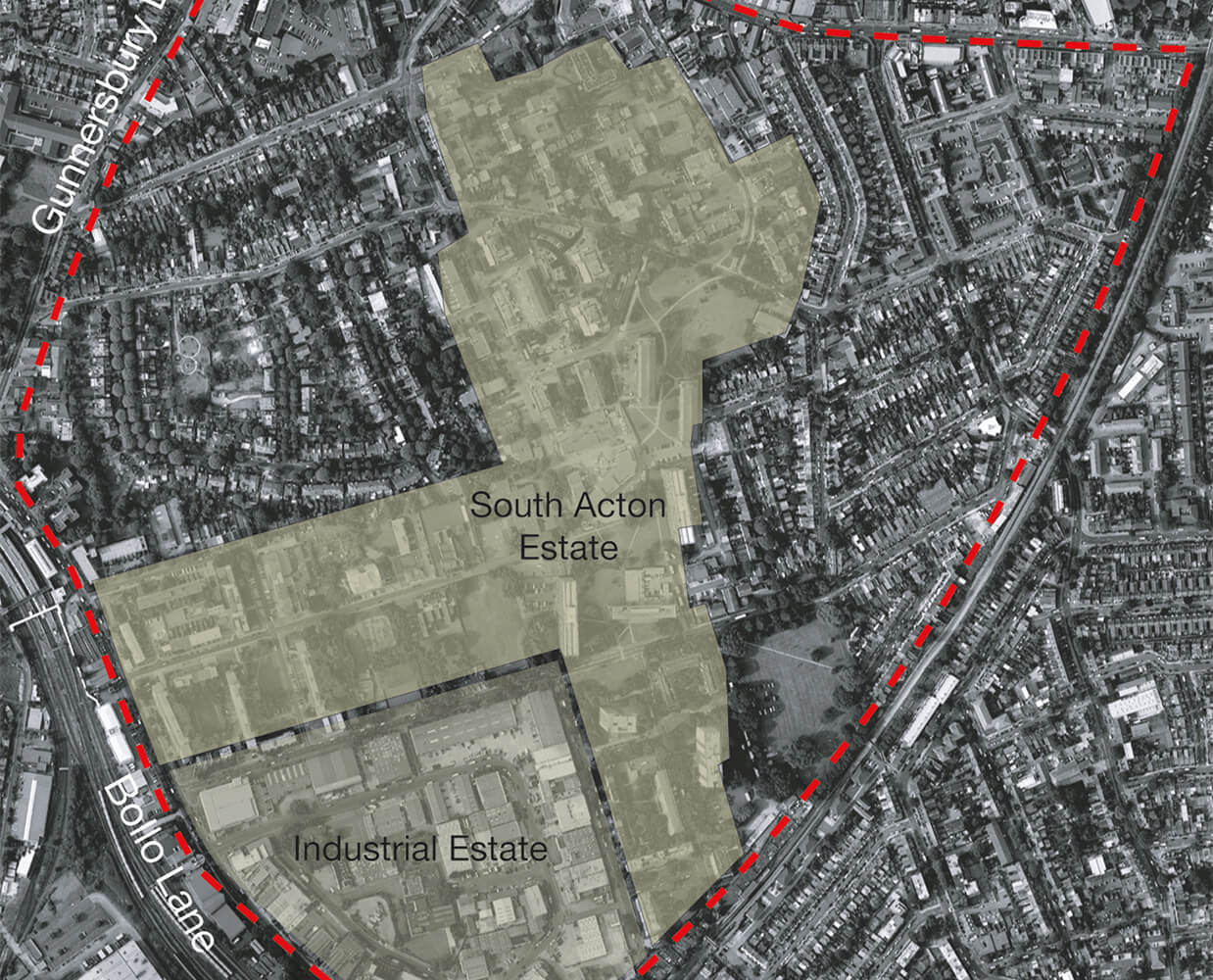 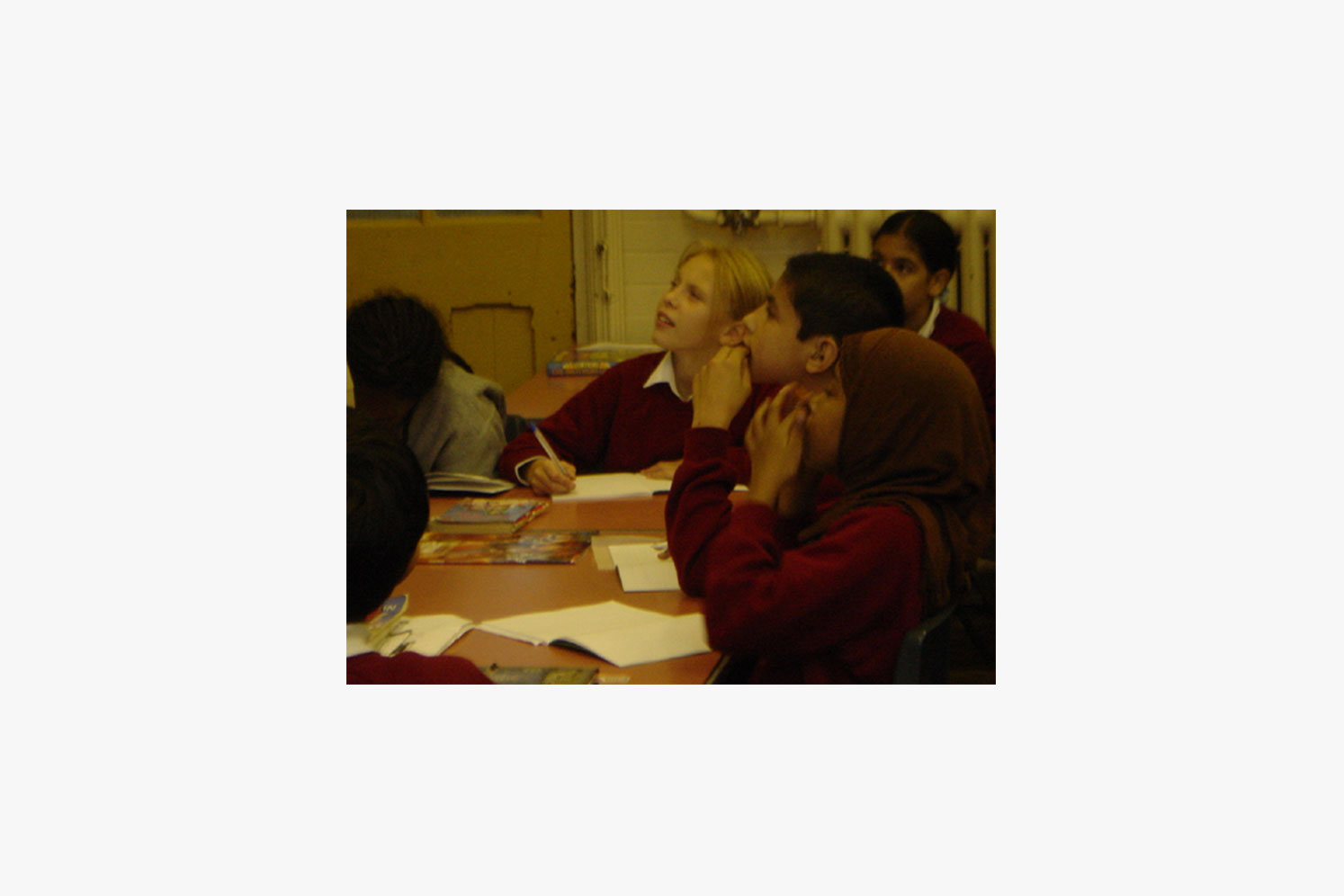 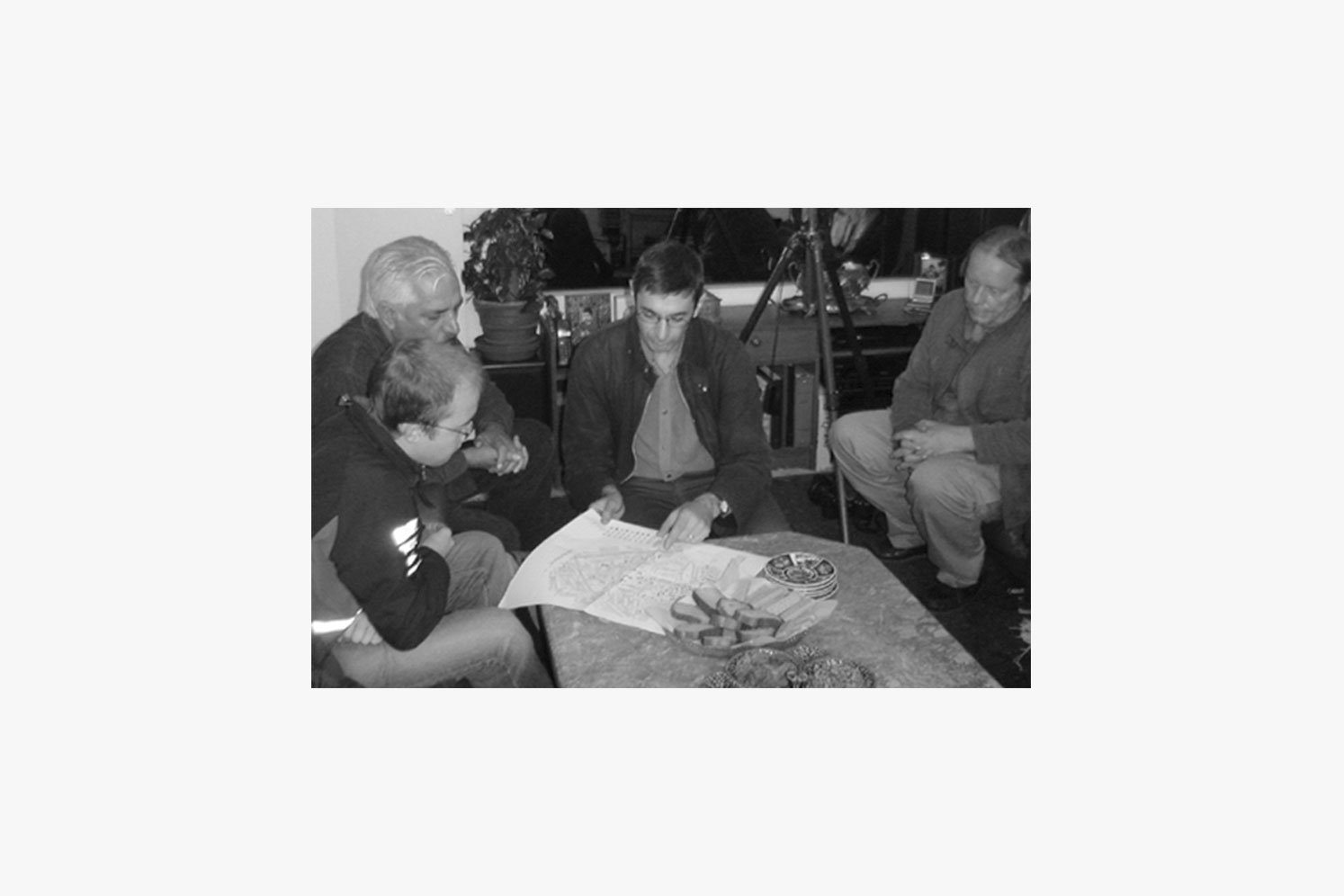 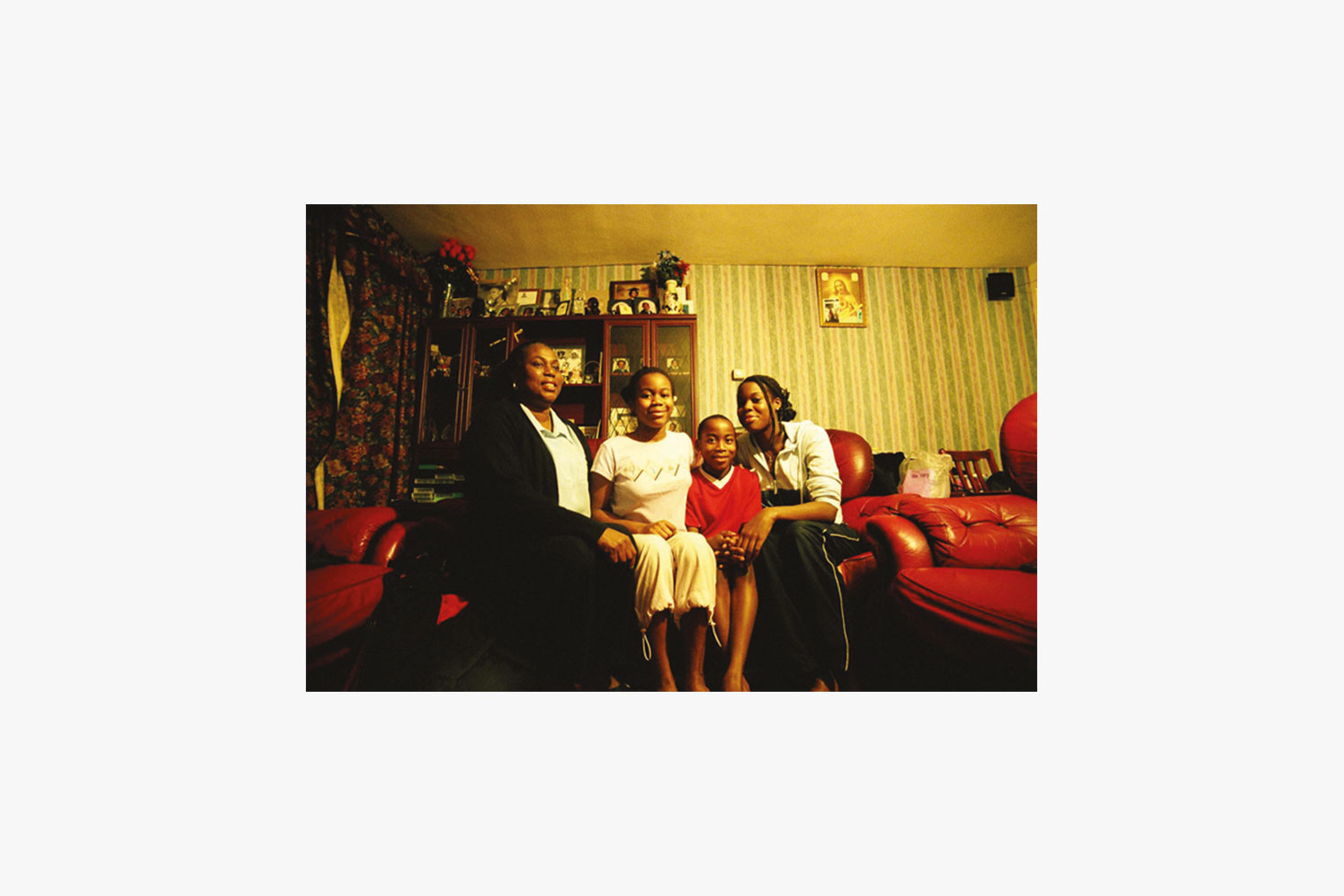