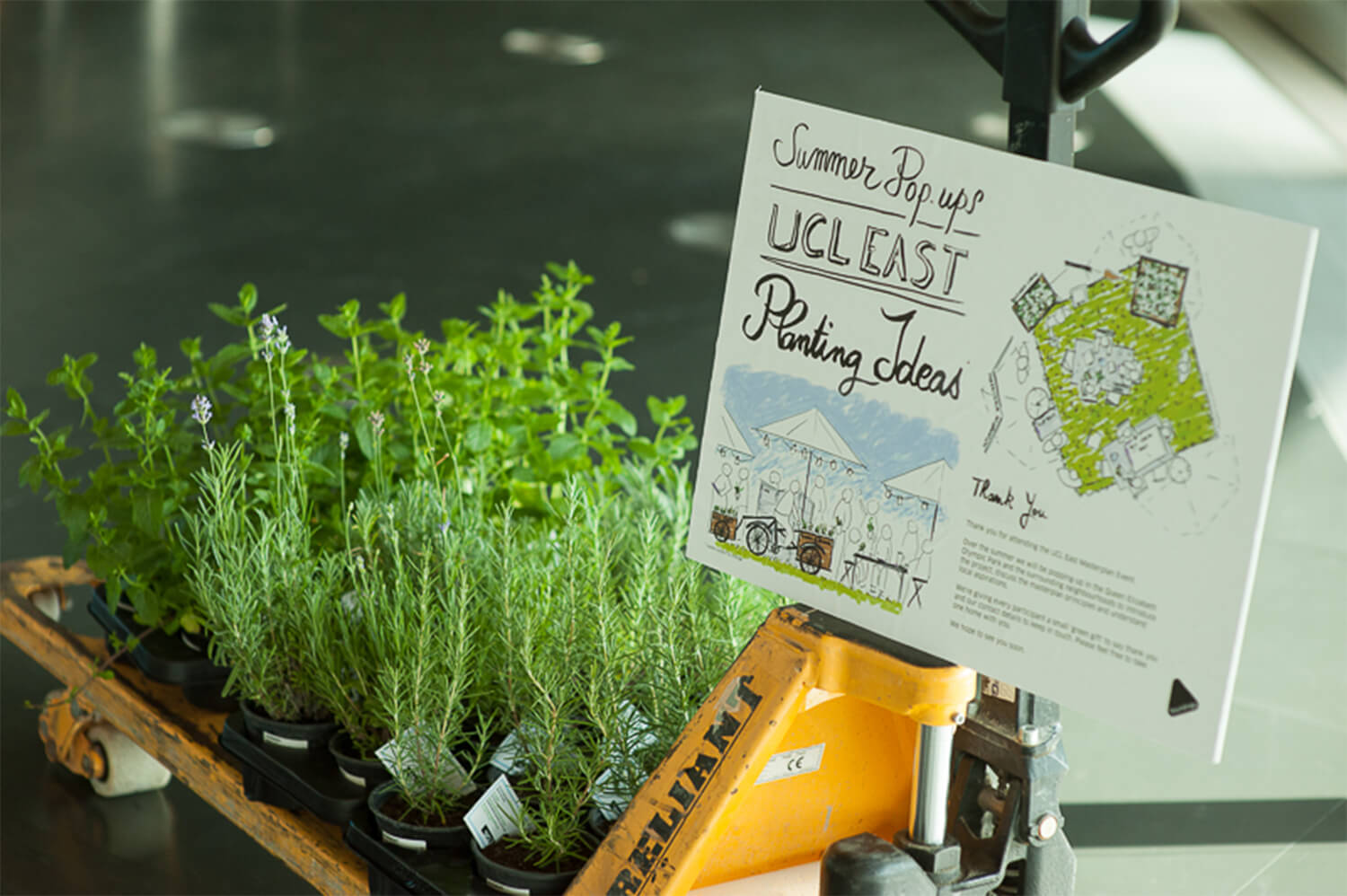 UCL East, located on neighbouring sites to the south of the London Aquatics Centre and the ArcelorMittal Orbit, will provide a new campus for University College London within the Queen Elizabeth Olympic Park, complementing their Bloomsbury Campus. This development represents the largest ever single expansion of UCL since the university was founded nearly 200 years ago.

Working together with Stratford Waterfront as part of the Cultural and Education District, UCL East will provide a showcase for innovation and ideas across arts and education, science and technology.

Throughout the three stages of consultation, Soundings hosted and facilitated a variety of events including pop-up events, roadshows, outreach sessions, walkabouts, public workshops and public exhibitions. 50 events were held in total which engaged a wide range of stakeholders throughout to ensure a cross-section of voices were heard and represented for this flagship scheme. The Pop-up events and roadshows were held throughout the consultation process at local neighbourhoods surrounding the site – Stratford, Bow, Leyton, Hackney Wick and Fish Island – as well as at UCL Bloomsbury. This allowed us to raise awareness of the masterplan and engage with as many people as possible.

The walkabouts were held in Stage 1 with local stakeholder groups, UCL community members and UCL sabbatical officers (student union leaders). The site visits allowed for the gathering of aspirations and ideas as well as posing the opportunities and challenges of the project.

The public workshops provided an opportunity for more in-depth conversation covering the key areas of the masterplan to gather feedback and input from local young people, stakeholders, the UCL student and staff community and the general public. Targeted workshops also formed part of the youth engagement programme. Comprehensive reports were written at each stage with an overview of events, headline findings and in-depth analysis of feedback which informed the plans for the scheme. 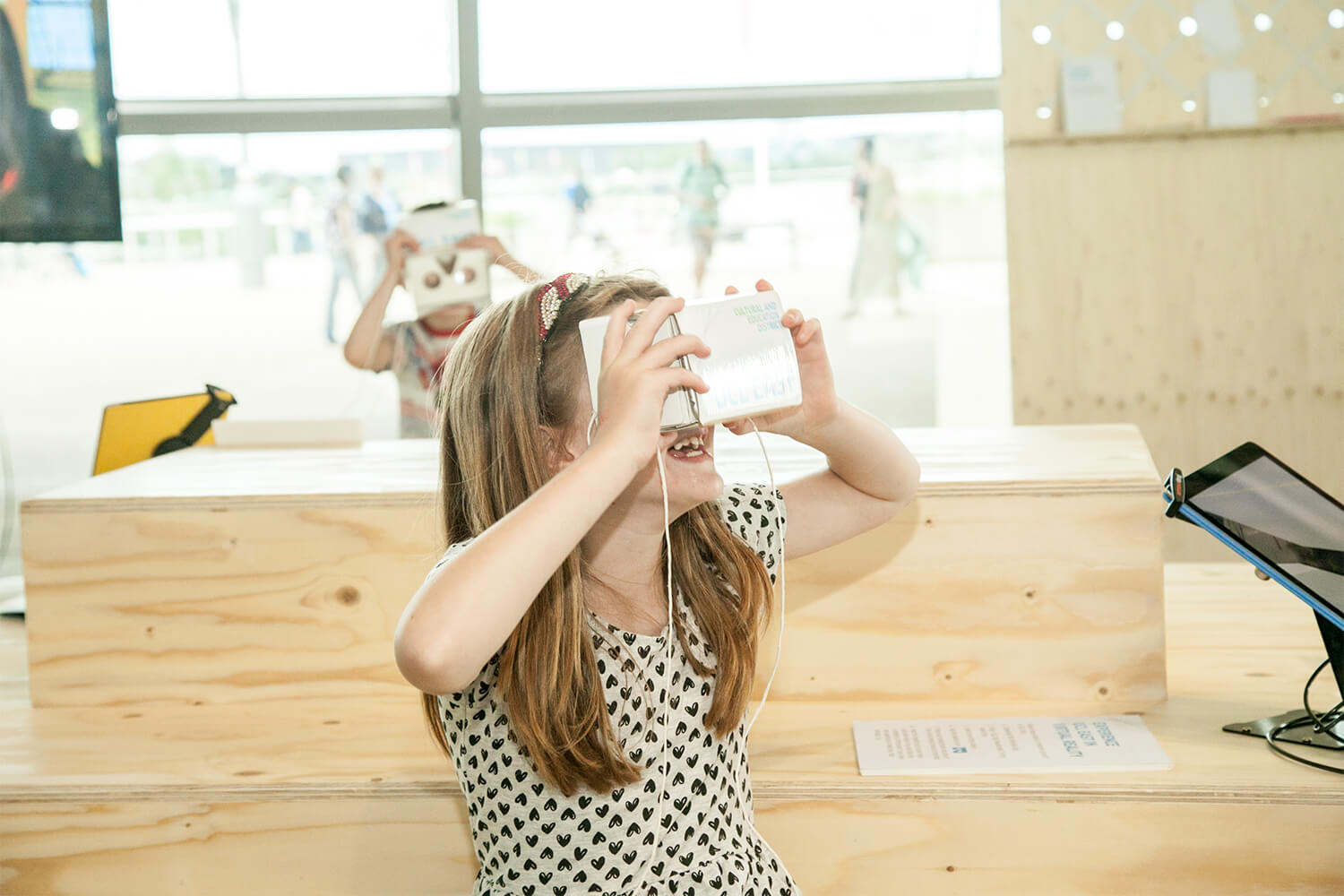 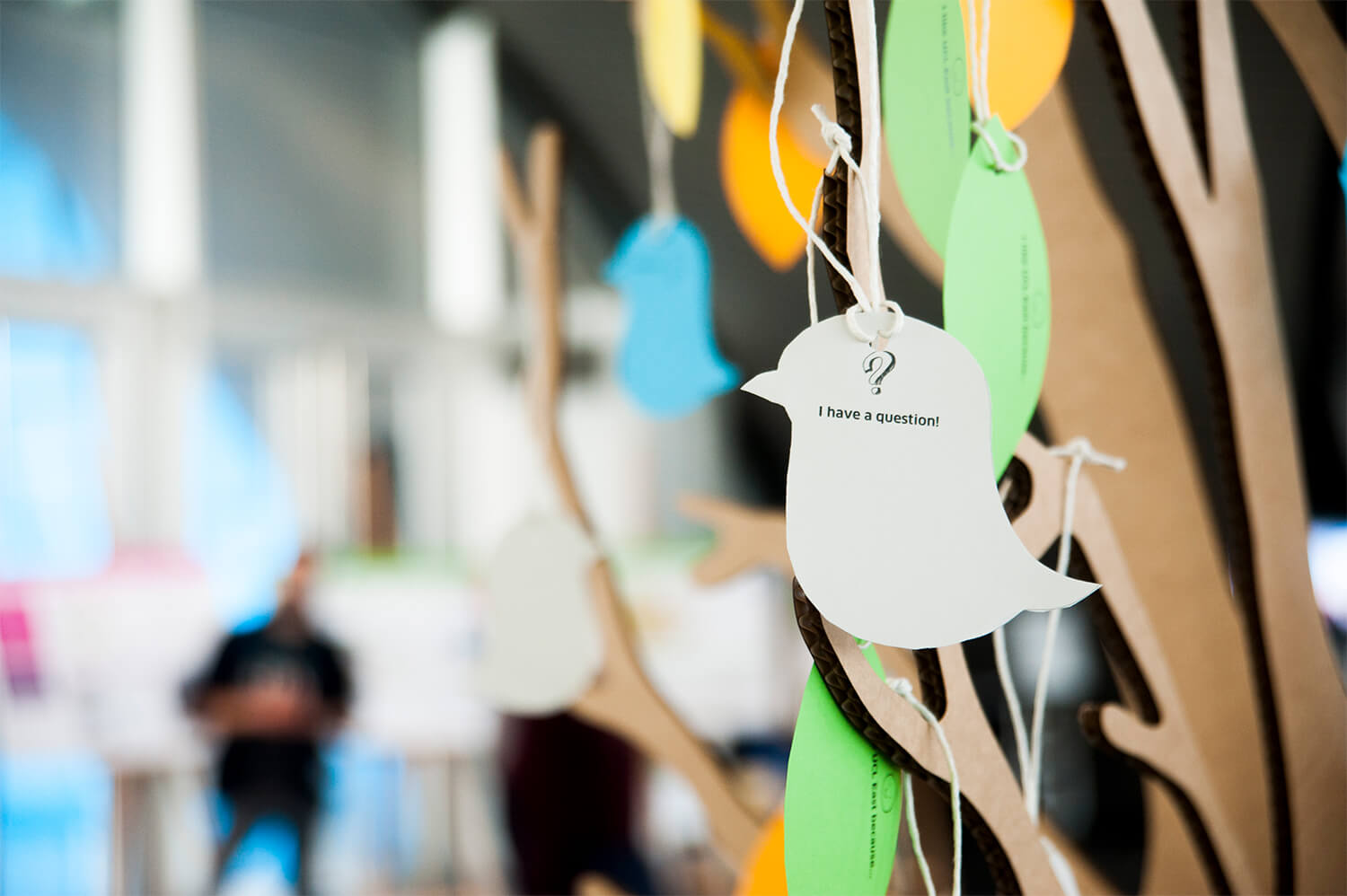 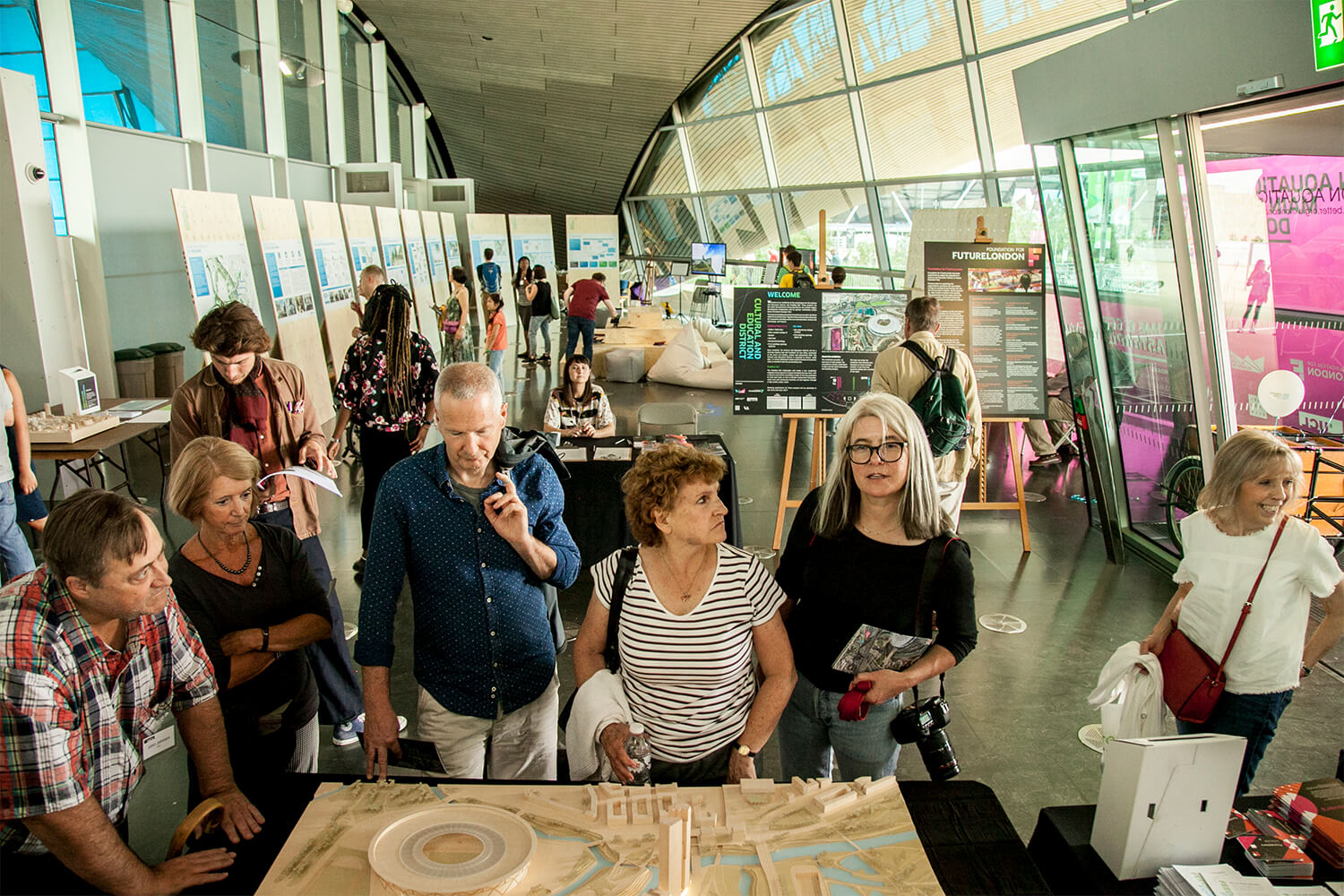 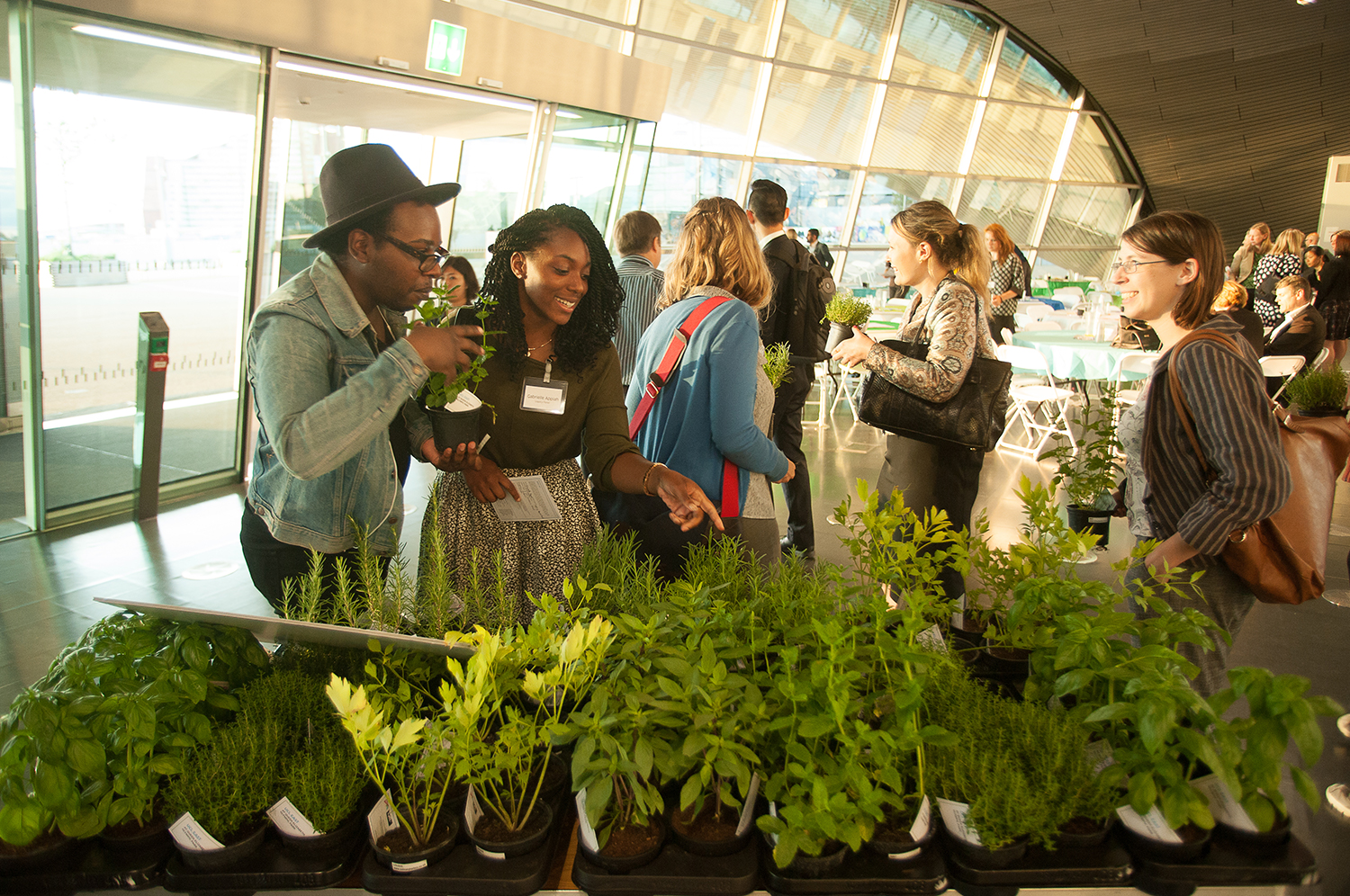 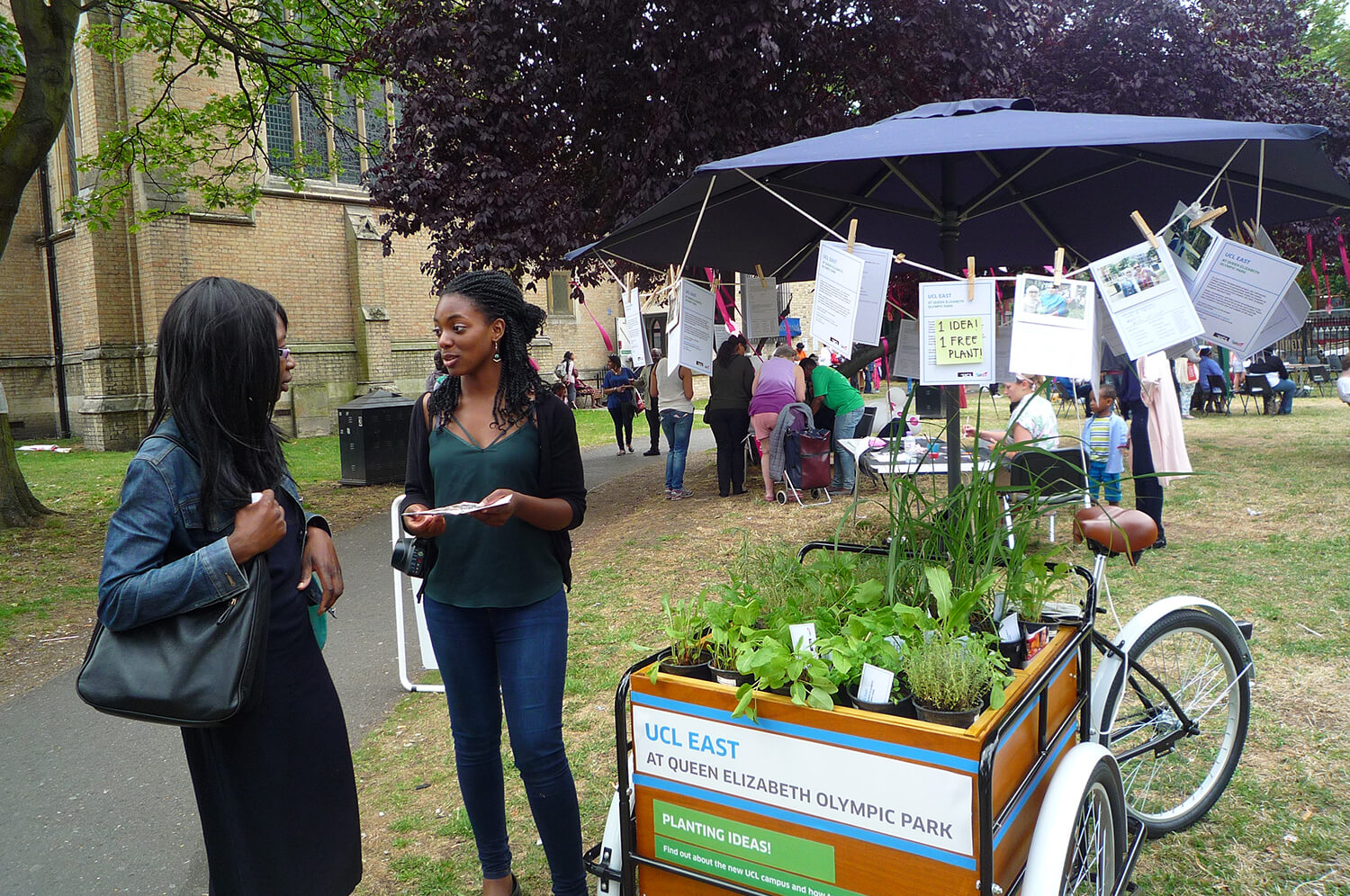 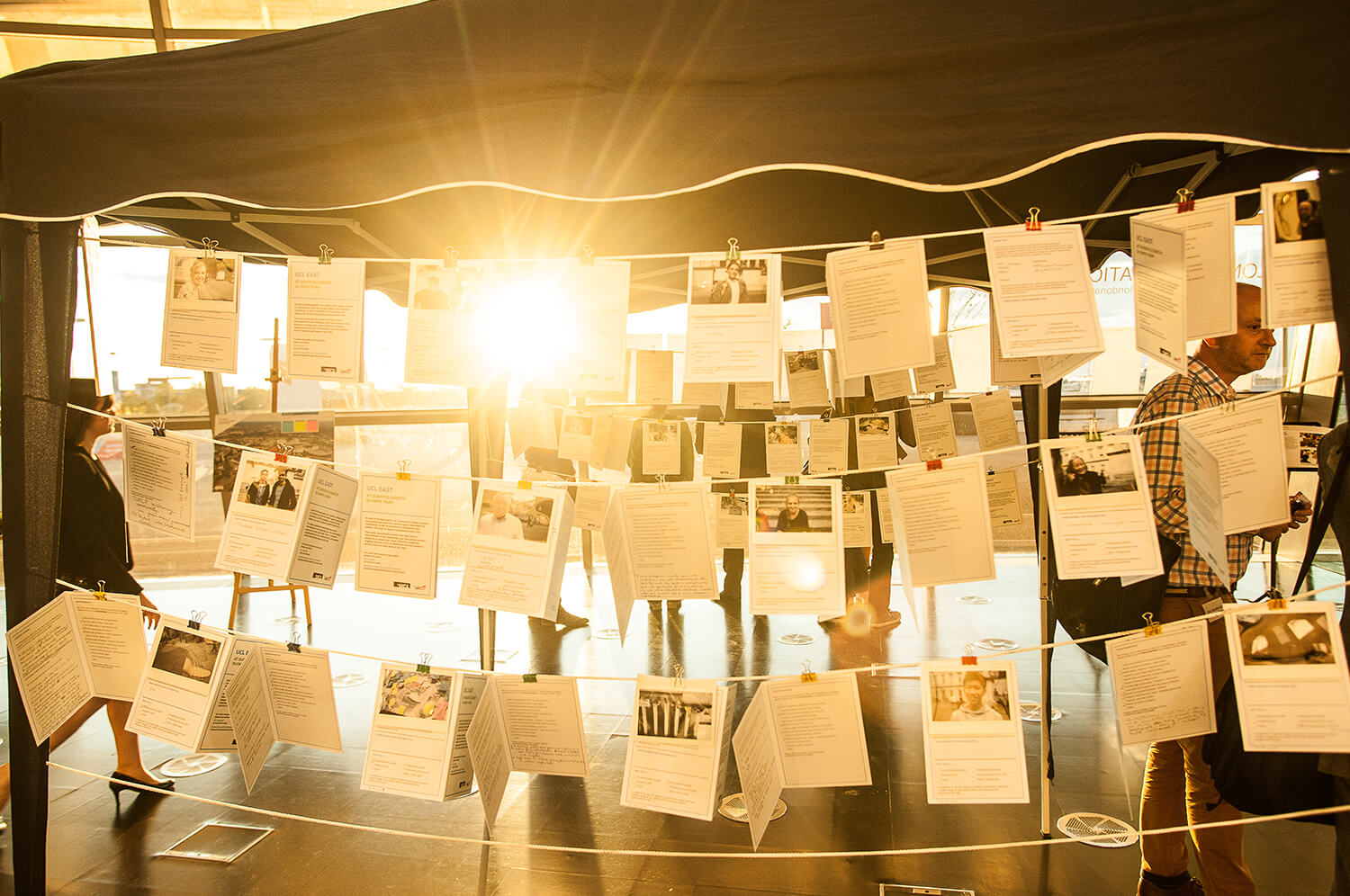