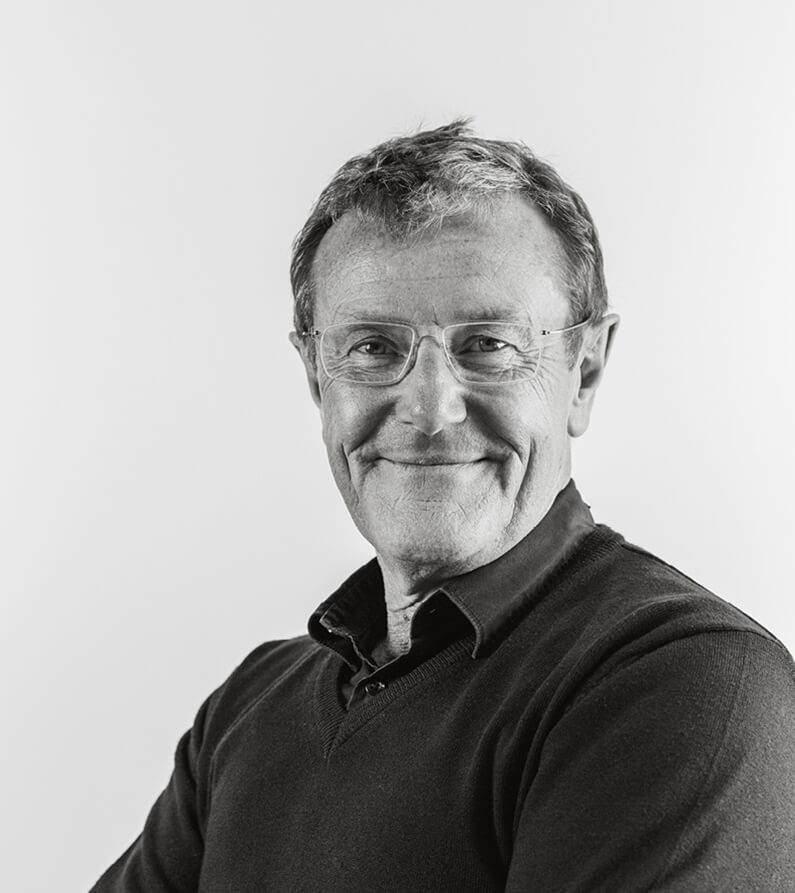 Steve is an architect and urbanist with over 30 years’ experience of working on demanding development projects across residential, commercial and cultural sectors in urban and rural settings. He is acknowledged as one of the UK’s trailblazers for public participation in planning and design processes and many of the innovative approaches he has piloted have now become accepted norms for good practice, ranging from forensic place and people audits at early stages of engagement, to ‘what-if’ scenario planning and finely structured liaison groups as key sounding boards for emerging projects.

He has been involved in numerous projects that have won multiple planning, design and innovation awards including Kings Cross, the London Olympic and post-Olympic masterplans and Chelsea Barracks. He currently leads the active engagement team at Thamesmead Waterfront as part of the Prior and Partners international competition-winning team and continues to champion the benefits of genuine co-design approaches.

Prior to founding Soundings and Fluid with partner Christina Norton, he was an academic and a lecturer at the Architectural Association and London Metropolitan University. At the latter, he was a founder of the ‘Cities Institute’, a ‘centre of excellence’ for research into urban phenomena of all kinds. At this university he also set up and taught on a cross-disciplinary MA in the culture and regeneration of cities.

Steve is a core member of ‘Collective Community Action’, a body of practitioners, theorists, developers and community activists dedicated to ensuring that communities are at the centre of all design considerations. He is a Fellow of the RSA, a member of the Cities Academy and, until recently he served on the RIBA ‘building futures’ think tank.

We use cookies on our website to give you the most relevant experience by remembering your preferences and repeat visits. By clicking “Accept”, you consent to the use of ALL the cookies.
Cookie settingsACCEPT
Manage consent

This website uses cookies to improve your experience while you navigate through the website. Out of these, the cookies that are categorized as necessary are stored on your browser as they are essential for the working of basic functionalities of the website. We also use third-party cookies that help us analyze and understand how you use this website. These cookies will be stored in your browser only with your consent. You also have the option to opt-out of these cookies. But opting out of some of these cookies may affect your browsing experience.
Necessary Always Enabled
Necessary cookies are absolutely essential for the website to function properly. These cookies ensure basic functionalities and security features of the website, anonymously.
Functional
Functional cookies help to perform certain functionalities like sharing the content of the website on social media platforms, collect feedbacks, and other third-party features.
Performance
Performance cookies are used to understand and analyze the key performance indexes of the website which helps in delivering a better user experience for the visitors.
Analytics
Analytical cookies are used to understand how visitors interact with the website. These cookies help provide information on metrics the number of visitors, bounce rate, traffic source, etc.
Advertisement
Advertisement cookies are used to provide visitors with relevant ads and marketing campaigns. These cookies track visitors across websites and collect information to provide customized ads.
Others
Other uncategorized cookies are those that are being analyzed and have not been classified into a category as yet.
SAVE & ACCEPT